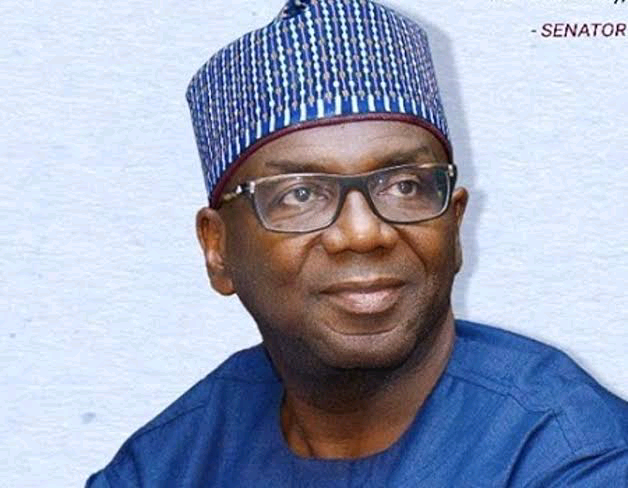 The Kwara State governmrnt has listed an abandoned 34-kilometre Ilesha-Gwarnara road in Baruten Local Governmrnt Area of the state as one of the projects it will fund with the N27bn bond it recently accessed.

The bond had attracted stiff criticisms from the oppositions, who alleged that the immediate past regime equally accessed several bonds and loans with nothing much to show for it in terms of infrastructures that such honda was meant for.

The state governmrnt however said work bad already commenced on the Gwanara Road and that the contractor handling it had been mobilized back to site from the N27 billion bond, which is meant for some infrastructural projects in the state.

Office of the Senior Special Assistant, SSA, to the governor on Project Monitoring and Evaluation said a contract for surface-dressing of the road was first awarded in 2013 at the cost of N1,560,102,954.88. (N1.56 billion).

Dissatisfied with the huge expenses made so far and the level of work done, the new administration, according to the office, in 2020 reviewed the contract to have the key road upgraded to asphalt with an addition of just N265,412,445.52, bringing the new contract sum to N3,048,129,346.47, according to the Special Adviser.

He further disclosed that officials of the Ministry of Works said the road construction should be completed by the end of the first quarter of
2022, barring any unforeseen delay!

It was also disclosed that the bond and the payments for some of the projects have been captured in the 2021 supplementary budget, which was recently passed by the House of Assembly and assented to by the governor.