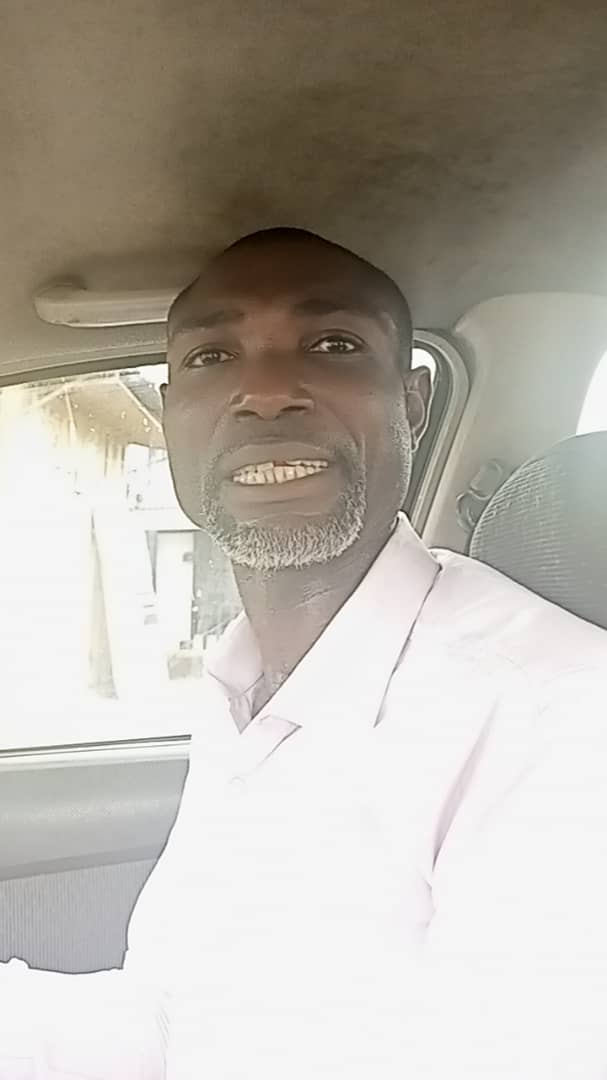 An angry resident pastor of  Palm Street Extension parish of the Living Faith Church Worldwide, also know as Winners’ Chapel, Calabar, in Calabar South Local Government Area of Cross River State, Pastor Dominion Esang Winner, has taken the church to the National Industrial Court, NIC, Calabar Judicial Division, for unlawful termination of his appointment from the ministry without following due process, demanding for a compensation of N350 million in damages.

The Mathematics Statistics’ graduate of the University of Calabar-turned preacher of the gospel of Jesus Christ of Nazareth stressed that though there was nothing wrong with laying him off, especially if his services were no longer needed by the ministry, but what angered him most is that his persecutors failed to follow the Mandate/Operational Manual used by the ministry to fire erring staff.

In suit No: NICN/CA/25/2022, which had Essnag as the plaintiff and the founder of Living Faith Church World Wide Incorporated, Bishop David Oyedepo, Adebisi Aboluwade, and two others as defendants, the dismissed pastor stated that he is in court let his father in the Lord, Papa Oyedepo, who may not have known how he had been maltreated by fellow pastors without due process being followed.

The dismissed pastor averred that effort to let the General Overseer of the ministry, Dr David Oyedepo, wade into the matter was highly frustrated by the cabals.

Pastor Winner said, “I was a member of that church for over a decade before training to become a pastor. At least I have spent more than two decades in the ministry, that alone makes me a son to our General Overseer, GO, Bishop Oyedepo.

Winner, who claimed that he is also an area pastor with 16 parishes of the church in Calabar South under his supervision, averred that he was unlawfully thrown out of the ministry by a cabal made up of one Pastor Tamunotoye Chukunda and the Cross River State pastor of LFCWW, Pastor Adeolu Adewumi.

He said, “According to the Living Faith’s operational mandate, before a pastor is sacked, such a pastor would first of all be written a letter of query and made to appear before a disciplinary committee to answer some pertinent questions and thereafter be issued with three warnings before being issued a termination of appointment letter. In my case, nothing of such happened.

“Apart from the query that was issued and was followed immediately with this sacked letter, without availing me opportunity to appear before any disciplinary panel, the cabal, headed by Pastor Adeolu and Pastor Chukunda connived and got me got kicked out without following due process.

“The mandate book serve like a constitution of the organization, but unfortunately, it was never followed, probably because they didn’t like my face.

“Both of them cannot claim to be more of Bishop Oyedepo’s godsons than myself; we are all his children in the Lord.

“No query letter was served to me. The only letter given to me by the cabal was a sacked letter and for a year now, my salary had been stopped.

“As I speak to you, I can’t even pay my children school fees nor pay my rent, or afford food, clothings and medicine for my kids.”

The dismissed pastor, who said that he was a two-time councilllor in one of the council wards in Apapa area of Lagos State before being appointed as Chief of Staff to the Speaker of the Cross River State House of Assembly, but quitted the appointment so as to be fully committed to the work of God stressed that the N350 million damages would help him take care of medicals bills, settle children school fees, pay house rent and general upkeep, given the fact that his salary was stopped about a year ago, when he was thrown out of job by his persecutors.

Investigation by our correspondent however revealed that the case is scheduled for hearing on October 25, 2022, at the National Industrial Court, Calabar.

Reacting to the development in a telephone conversation with CompassNG correspondent in Calabar on Friday, in Calabar, the state administrative officer of Living Faith Church World Wide, Cross River State, Deacon Taiwo, denied the allegations levelled against Dr. Oyedepo’s ministry, stressing that no section of the operational mandate was violated.

Taiwo maintained that due process was followed by the church authority before sending the dismissed pastor away.

He said, “Query was served on him because of the way he was misbehaving. We are a responsible organization, we couldn’t have sacked a man of God in the manner which he claimed.”