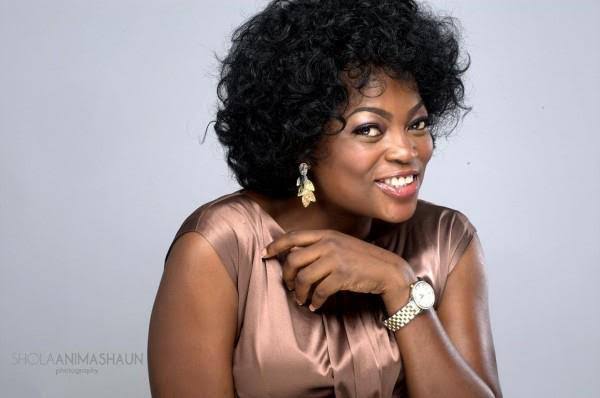 Popular Nollywood actress, Funke Akindele, also known as ‘Jenifa,’ has been arrested by the Lagos State Police Command over a house party held in her residence on Saturday night, and which  video went viral on social media since Sunday morning.

In the video of the party, said to be a birthday bash she organised for her husband, JJC Skillz, which was posted on the social media and had gone viral, Jenifa and JJC Skillz were seen partying somewhere, which had been confirmed to be their residence at Amen Estate in Lagos, with people crowded in the house, thus contravening provisions of the Lagos State Social Distancing order in the battle against COVID-19.

The Lagos Infection Diseases Regulations 2020 (the Regulations) had prescribed a jail term of one month or N100,000 fine or both for persons found guilty of hosting gatherings or flouting the lockdown order.

“Where the arrested person is found guilty, the person is liable to a fine of One Hundred Thousand Naira fine (N100,000.00) or one (1) month imprisonment or three (3) months community service.”

Controversial Naira Marley and Eniola Badmus, also known as ‘Gbogbo Bigz Girlz,’ who returned to Lagos from London on the last day of the airport closure and was said to have refused to self-isolate herself were also said to be in the party. Also sighted at the party was a former governorship aspirant in the last Lagos gubernatorial election, B.O. Gbadamosi, who has also since apologised for attending the party.

Jenifa later apologised over the incident, saying most of those who attended the party were colleagues, who were living temporarily within the estate and could not return to their home states because of the lockdown caused by the COVID-19 pandemic.

As soon as the video went viral, majority of Nigerians on social media went berserk, calling for her arrest and those who attended the party.

The Police said Funke have been moved to the State’s CID at Panti.

Meanwhile, the Police have invited music superstar, Naira Marley and Jenifa’s husband, JJC Skills, for interrogation for attending the party.

Lagos Police spokesperson, DSP Bala Elkana, in a statement on Sunday evening, said,  “Funke Akindele was arrested. Investigation is ongoing, efforts are intensified to arrest the remaining persons in the video, among whom are Azeez Fashola, a.k.a Naira Marley and Abdul Rasheed Bello, a.k.a. JJC Skillz.

“They are, in their best interests, urged to report at the State CID Yaba on Monday 6th April, 2020 or risk being declared wanted.”

Following this development, the Nigerian Centre for Disease Control, NCDC, has reportedly removed a popular video from their website, in which Akindele was running advert as the Centre’s ambassador against the scourge of the Coronavirus pandemic, even as it also denied reports linking Jenifa as its ambassador.