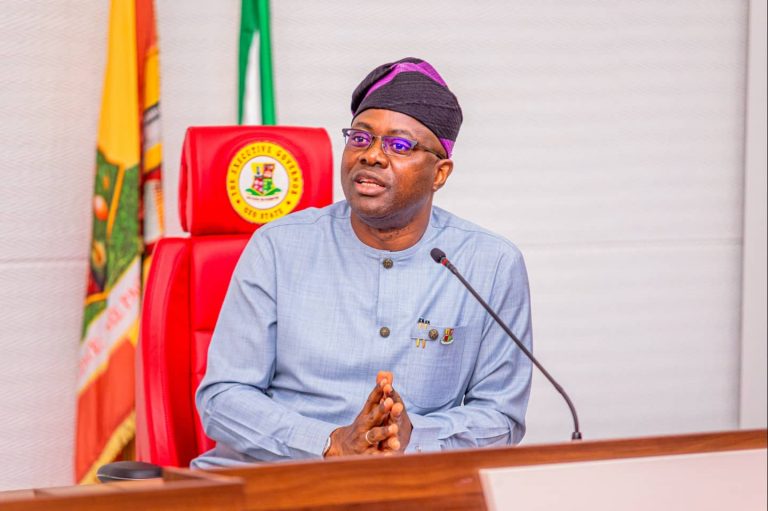 The Oyo State government has urged new businesses in the state to help it boost its revenue by paying their taxes, as and at when due.

The state Commissioner for Information, Culture and Tourism, Dr. Wasiu Olatunbosun, stated this over the weekend during the launch of new businesses in Ibadan.

Olatunbosun said that the state government’s concerted efforts to block revenue leakages has started yielding positive results, adding that the state’s position in the ranking of states with highest internally generated revenue is an attestation to Governor Seyi Makinde’s efforts to boost revenue for effective service delivery.

He said that the state government will not stop to enlighten its citizenry on the gains of paying taxes, adding that the payment of tax by businesses will ease execution of infrastructural facilities within the state.

Urging business operators in the state to pay their taxes directly into the Oyo State government coffers and in specified account and obtain receipt or teller,

Olatunbosun stressed that governance in Oyo State is in the good hands of Engr. Makinde.

Speaking further, Dr. Olatunbosun noted that the policies of Governor Makinde’s government has contributed to the ease of doing businesses in the Pace Setter State; notinh that the state government is progressing in its development agenda for its residents and has blocked leakages.

He said, “Oyo State government has shaped tax policies in a way that encourages and supports the growth of the informal sector of the economy. We are quite aware that multiple taxes affect micro and small enterprises negatively, and we have made efforts to eradicate it.”

Olatunbosun said that the state government is excited to welcome to Ibadan brands like McEnies, Perfect Clicks and Ruby Models, a three in one conglomerate with over 15 years’ experience in building multinational brands.

Speaking earlier, the CEO of the Integrated Three Business in One, Omolaraeni Olaosebikan said that her relocation to Ibadan is a testament that the megacity is a journey of destiny for her and her businesses.

The launch of her three in one businesses; McEnies, Perfect Clicks and Ruby Models was witnessed by business moguls and experts in the PR sector.