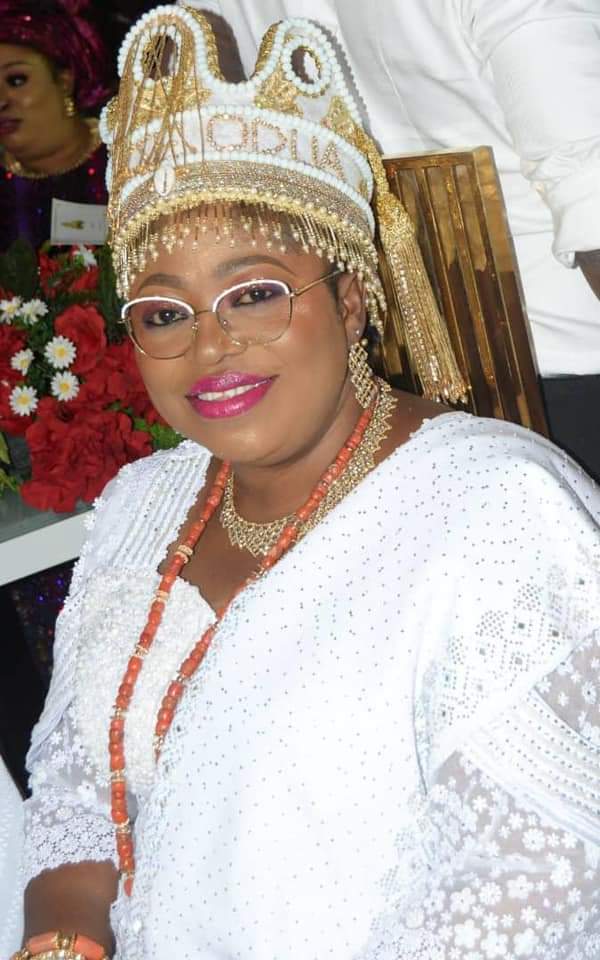 The Iyalaje Oodua, Chief Mrs Toyin Kolade, has called on commerce and market players in Yorubaland to engage in collaborative endeavours at stabilising their trade and widening the coast of their business networks.

The Iyalaje Oodua made this submission during a brief chat with newsmen in Victoria Island, Lagos, where she said that commercial and business activities blossom when traders and market players understand the nitty-gritty of market demand and supply at a particular time and rising jointly to explore it for profitability.

Pointing out that globalisation and hybrid communication networks have reduced the wings and status of monopolistic tendencies in today’s commercial and business engagements, she averred that this has thus created the necessity of collaborative endeavours among merchants, traders and business fellows.

Chief Mrs Kolade said that what players in the commercial sector need now is to embrace collaborative endeavours to strengthen and stabilize each other in the area of shortcomings.

The Iyalaje Oodua revealed that “even in the olden days, historical evidence has revealed that there was a chord of commercial and business collaborative endeavours between the importers from overseas-based in Lagos, and the merchants in Ejirin, Ijebu Ode, Abeokuta, Ondo, Okitipupa, Ekiti, Osogbo, Ilesha, Jebba, Lokoja and Ife. That was even when communication and transportation were not made as easy as today.”

She said that “though players are seeking for gains and profits at individual levels,” we can triple our gain and profit if we identify the lack of others and stock up with them at that point of need.

Chief Mrs Kolade said that her role as Iyalaje Oodua is not only a socio-cultural assignment, but a spiritual calling that places the economic and commercial buoyancy of practitioners and market players in Yorubaland on her shoulders.

She added, “I understand my role as Iyalaje Oodua perfectly well. I comprehend both the spiritual, cultural, social and economic component of the role of Iyalaje Oodua. I understand that it is beyond partying, dancing and wearing gorgeous robes; I understand that it is about creating and stoking the positive energy of profit and wealth via spiritual intervention, commercial and economic advocacy, socio-political business engagements and continental networking for commercial blissfulness of the Oodua race. I assure you that by the power of Olodumare, the spirit of Oodua and inspiration of Arole Oodua, Oba Adeyeye Enitan Babatunde Ogunwusi, Ojaja II, I shall not fail.”