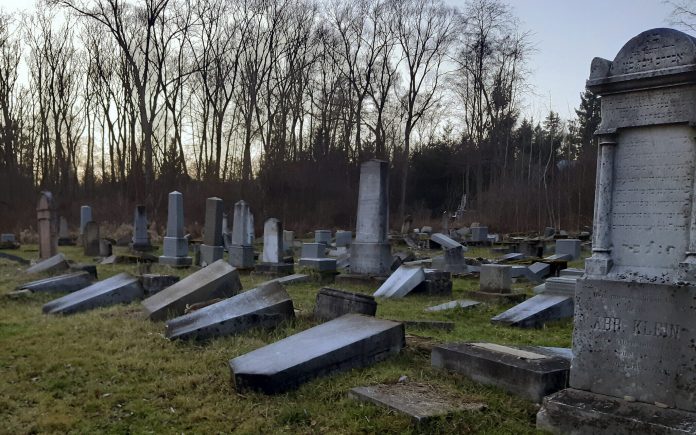 Bereaved persons in Kano State have raised the alarm over the exorbitant fees imposed on them by grave diggers operating in some cemeteries in Kano metropolis.

Groaning over the compulsion to pay what they described as ungodly price before graves were dug, one of the relatives of the deceased, Tajudeen Isiaka, while bemoaning the situation said, “Today Wednesday, my uncle lost his seven-year old son, who has been battling with typhoid fever. When we got to Ahamadiyya burial ground, they told us that digging the grave of a child costs N7,000, while that of an adult costs N15000.

“They also charged us for the clay pot that was used for the burial rites.”

During a visit to the cemetery by our correspondent, many bereaved persons were met complaining about the pricing method adopted by the grave diggers.

One Mama Olu, who lost her husband last Saturday, said, “My husband died, the mortuaries were filled, we decided to bury him instantly, and we haggled with them before they agreed to dig his grave at the cost of N10, 000.”

Mourners in Kano State therefore appealed to the relevant authorities to intervene to give succour to affected families, so that they can be relieved of the burden that grave diggers are placing on them.

Seven Arrested Over Death Of Police Sergeant In Lagos