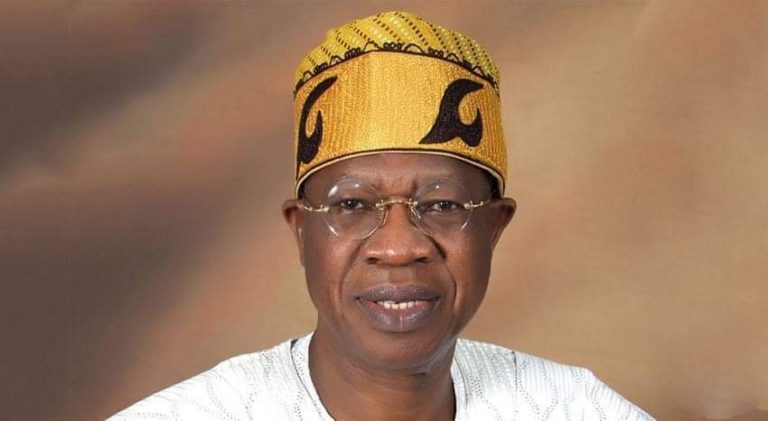 Following the rampancy and notorious prominence that money rituals have gained across the country, the Federal Government has officially banned scenes depicting money rituals and smoking scenes in Nollywood movies.

Confirming this development during a media visit in Abuja, the Minister of Information and Culture, Alhaji Lai Mohammed, stated that many have also blamed Nollywood for featuring money rituals in some of its movies, adding that it has negatively influenced the vulnerable youths.

Also on the list of banned subjects is smoking in movies, as a non-smoking law was passed in Nollywood movies by the National Films and Video Censors Board, NFVCB.

NFVCB director, Adedayo Thomas, revealed that the board wants to toughen up awareness on the impacts of smoking and its effect on health.

The move to ban scenes of money ritual in movies follows a long-standing debate on whether Nollywood contributes to Nigeria’s social vices or whether the industry is merely a reflection of the larger society.

Economic Restructuring: Some States’ll Be Insolvent In Next 10 Years, Unless… -DAWN Commission