The Economic and Financial Crimes Commission, EFCC, has arrested six web fraud suspects, including 22-year-old Sadiku Muniru Dolapo, who has been on the Commission’s wanted list.

EFCC spokesman, Tony Orilade, in a statement on Friday, January 18, stated that internet fraudaters were picked up by the Ilorin zonal office of the commission. 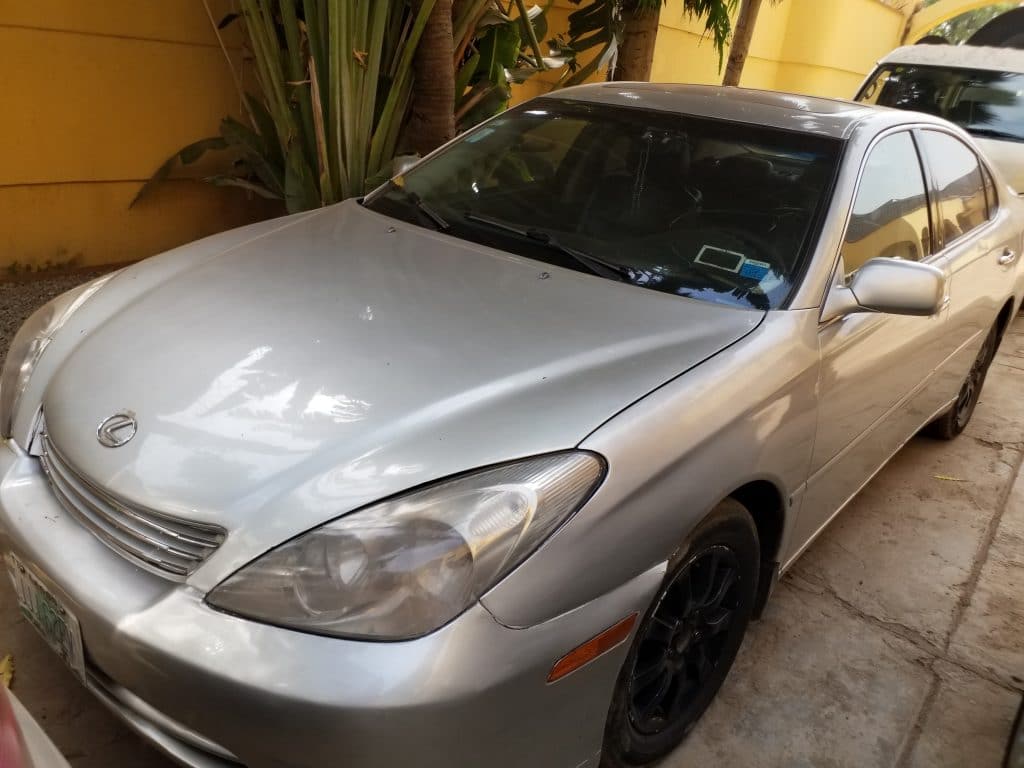 They were rounded up in the early hours of Thursday, near Kwara State House of Assembly, Ilorin, the state capital, following intelligence reports.

“The suspects upon interrogation by the operatives of the EFCC confessed to their involvements in cyber crimes. 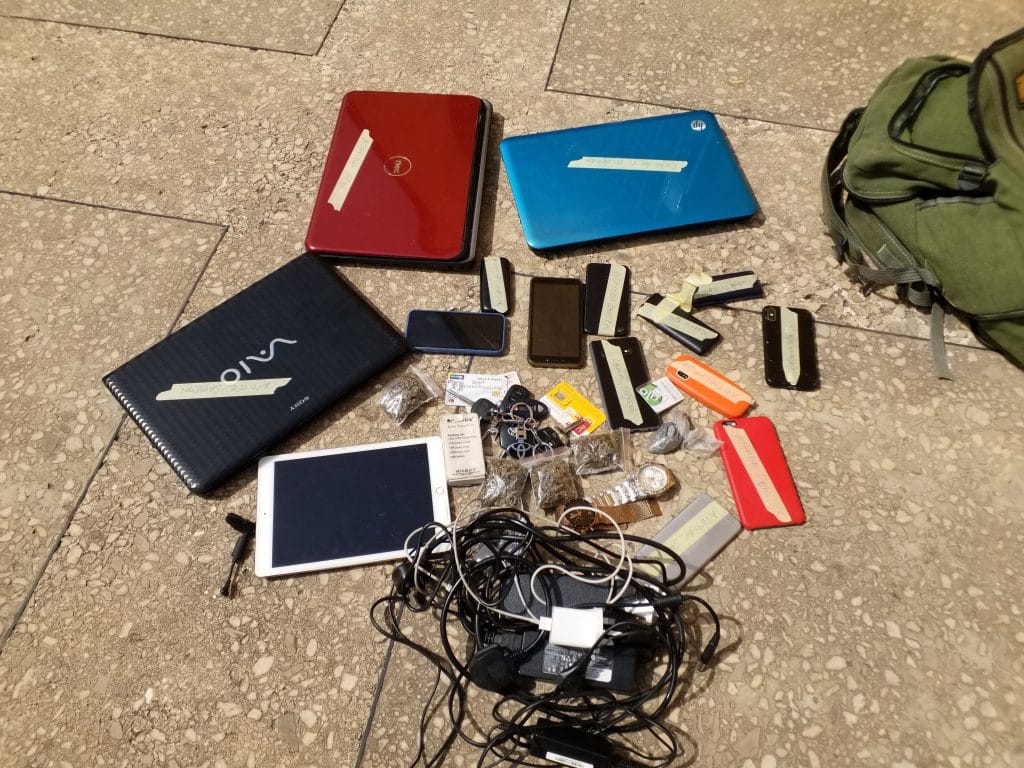 Items recovered from them include three costly cars, laptops and cell phones.

The EFCC added that they will soon be charged to court, as soon as investigations are concluded. 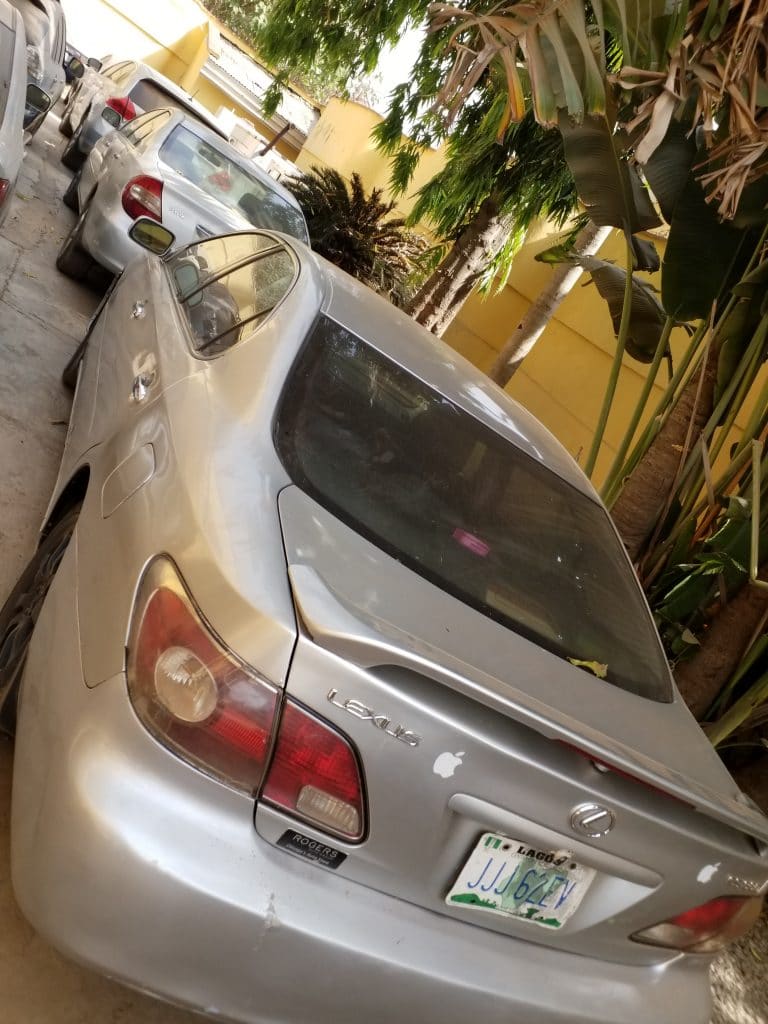