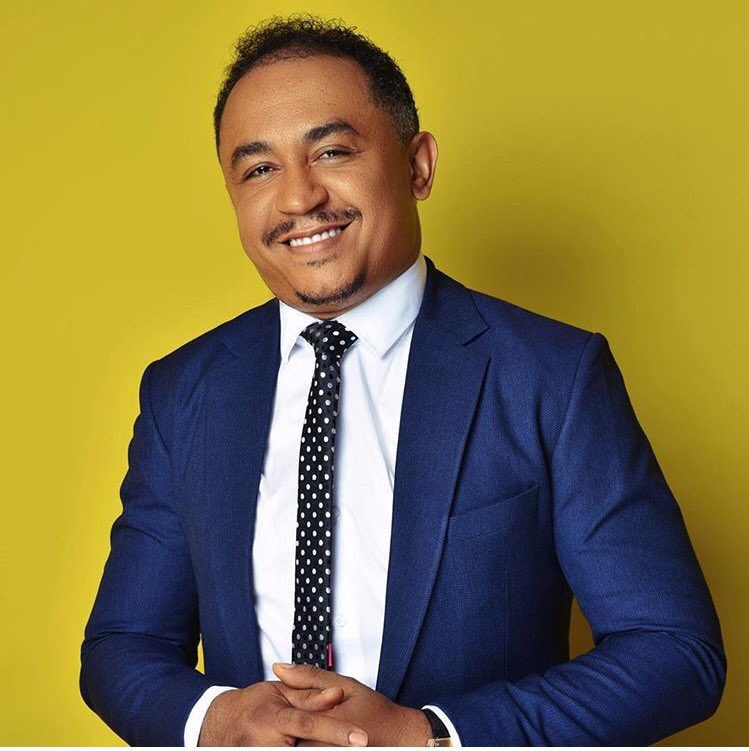 Nigeria’s popular OAP, Daddy Freeze took to his Instagram account to announce that he will be quitting his job with Cool FM.

According to reports, the OAP has been working with Cool FM for 20 years. He gave hints that he would be going for something bigger soon.

Daddy Freeze is known in Nigeria to be a controversial radio personality.  He has been seen most times going against popular men of God, especially men of God like Bishop Oyedepo, Pastor Enoch Adeboye and Pastor Kumuyi.

Daddy Freeze made the announcement via his Instagram saying, “I am leaving Cool FM. Hi guys, after 20 years on @coolfmlagos, the time has come to say goodbye. Would miss you all. BIG announcement coming soon”

Remember, just few days ago, a man was arrested for sexually assaulting Daddy Freeze’s son online on Twitter. The man was saying it wouldn’t be a bad idea to get down with Daddy Freeze’s handsome son.

After the man was arrested, some Nigerians criticized Daddy Freeze and compared the incidence with the verbal attacks he has been waging on men of God in Nigeria, saying he also needs to be arrested for all the insults he has given to men of God in this country.

We’ll Sustain Our Pride As Cradle Of Education -Gov Abiodun