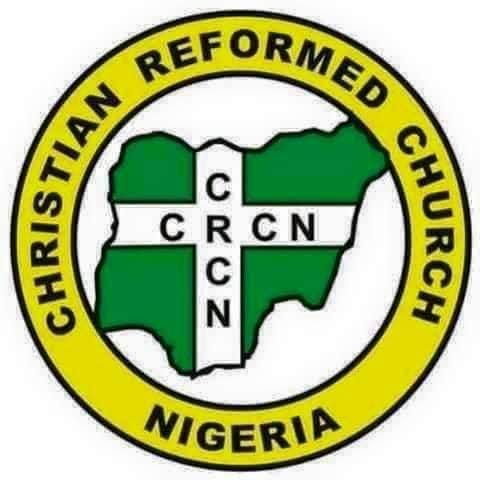 The General Church Council (Synod) of the Christian Reformed Church-Nigeria, CRC-N, on Saturday called on the government to ensure justice for all victims of rape in the country.

The call was contained in a communique issued at the end of the 119th General Church Council meeting held at CRC-N Takum.

In the communique, signed by the CRC-N President, Rev. Dr. Caleb Ahima, and Secretary, Rev. Sagarga Gargea, the Synod condemned the rising cases of rape in the country and called on lawmakers to provide better access to justice for victims.

While directing the Church expanded management to research into the rising cases of rape in the country, and the position of the scriptures on the issue, the Synod called for punishment of sexual offenders to serve as deterrent to others.

On the continued killings in Taraba, the Church expressed fear of impending hunger in the state, as farmers were no longer going to the farms.

The church said, “The continual attacks and reprisals would affect farming activities which connotes impending hunger in the state.

“Government has the constitutional power and responsibility of ending the crisis; and we call on both the state and federal governments to device measures that would put to rest the protracted crisis.

“The period of lip service is over and no any other time that requires expedite action from the government than now.”

The Church, which condemned the crisis, urged believers in the state to fast and pray to God to bring the conflict to an end.

This is even as the Church called on the people of the state to continue to pray and observe the protocols set by government to check the spread of COVID-19 in the state.