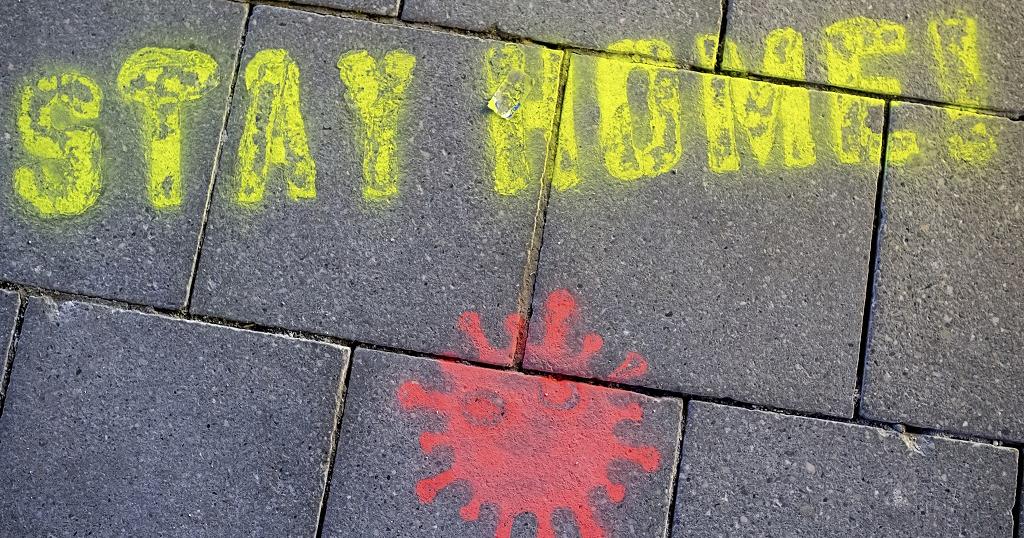 The major effect of the pandemic Coronavirus was felt in Ilorin, the Kwara State capital yesterday when the major streets in the city became deserted.

Government had at the weekend directed civil servants to work from home, except those on essential services.

Similarly, government directed schools and tertiary institutions to close shop until further notice as Covid-19 continues to spread across the globe and increasing cases in Nigeria.

Public servants and school children stayed at home‎ in compliance with the government directives to do so as a way to curb the ‎spread of the disease.

Not only that, economic activities were also affected, even when business premises were opened but ‎ with scanty customers to patronize them.

Also ‎conspicuously noticed was the low vehicular movements as early as possible on Monday spilling into late afternoon.

A commercial tricycle operator, Mallam Kareem Sadiku, said it was indeed a bad way to start the week; pointing out that if the situation persists throughout the week, it would be difficult for him to meet up with his mandatory “delivery” this weekend.

Also, a taxi driver, Alfa Yahaya lamented that the situation was pretty unusual, lamenting that there were no passengers to carry, despite that he had spent the last money on him to fuel his cab.