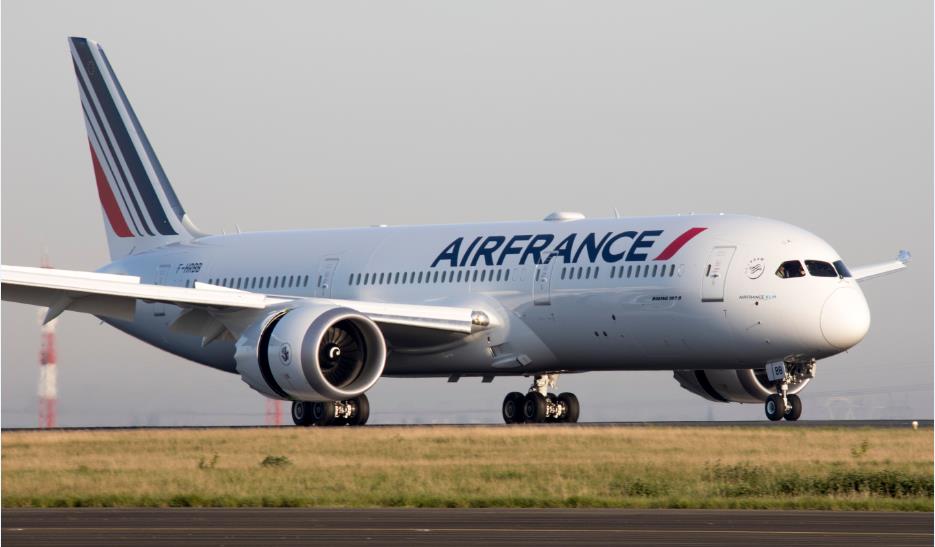 A chartered Air France flight has evacuated 260 Europeans from Nigeria amid the coronavirus outbreak. This is just as about 118 other European citizens have also been evacuated from other African countries, as there were projections that the spread of COVID-19 in Africa might spike in the coming days

It was reported that a chartered Air France flight evacuated the 378 European citizens from Nigeria and other West African countries through the Murtala Muhammed International Airport, MMIA, Lagos on Thursday, March 26.

Reports also indicated that the British High Commission is also exploring options for sending its staff, dependents and other Britons to the UK.

The Air France flight was said to have landed in Lagos via Cotonou with 118 passengers on board at 3 p.m. local time and the Muhammadu Buhari administration has approved for the flight to evacuate Europeans in the country.

Recall that the Federal Government had approved for Air France to operate essential flights from Thursday, March 26 to Thursday, April 2.

Confirming the development, the General Manager, Murtala Mohammed International Airport, Mrs. Victoria Shinaba, added that precautions were taken to limit contacts, as the pilot and crew were not allowed to disembark and the nationals were escorted to the plane.

The Federal Government had last week announced that from Monday, March 30, all the nation’s airports would be shut to incoming international flights. This was just as the Buhari administration had earlier announced the closure of all land borders for four weeks, in the first instance, as part of measures to curb the spread of COVID-19 in the country.