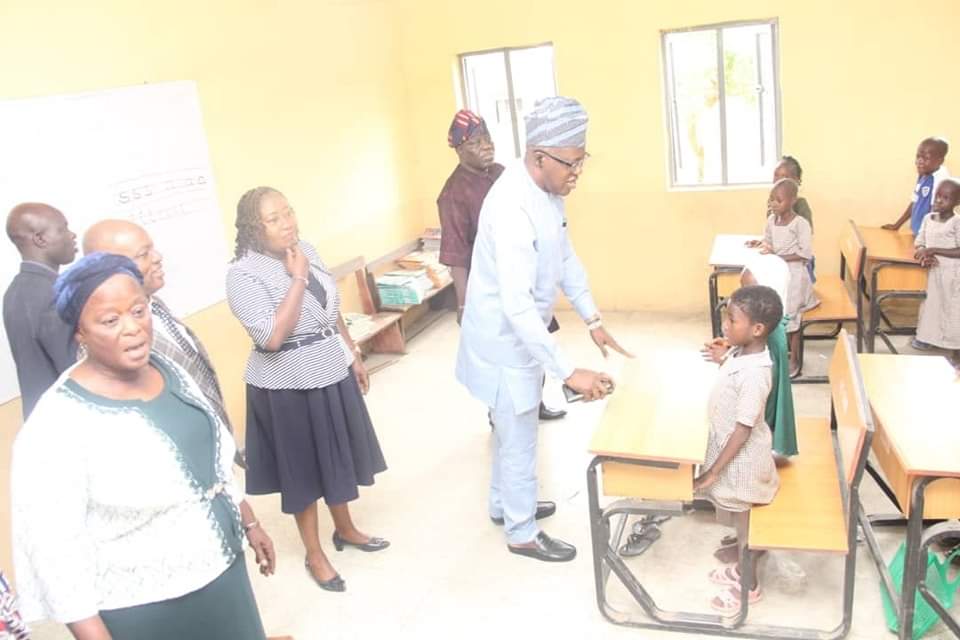 The Oyo State government has said that it is excited with the news that some non-formal learners, under the Intensive Literacy Programme, ILP, of Better Education Service Delivery for All BESDA, programme have been mainstreamed into formal schools.

He said that it is the kind of testimonial for both the teachers and government, as the learners have been assessed before being enrolled into the formal schools.

He said, “This is a big plus for us in Oyo State. It shows that BESDA is working for us. Though we do not have the actual figure yet, some non-formal learning centres we visited in certain local governments affirmed that some of their learners have been mainstreamed.”

Dr. Adeniran said that it is the aim of the Oyo State government that the majority of the learners undergoing non-formal education, gain admission into primary schools.

Thanking the teachers, who work to teach the students basic education, Adeniran added that their roles have bridged the gap between the non-formal learners and children in the formal learning centres.

The OYOSUBEB boss added that the Governor Seyi Makinde-led administration is leaving no stone unturned in reducing the out-of-school menace to the barest minimum in Oyo State.

In her comments, the BESDA Consultant for Oyo State, Prof. Modupe Adelabu, who also monitored the verification exercise in some local government areas, commended the impressive turn-out of BESDA in Oyo State.

She applauded the Oyo State government, through the BESDA Technical Committee, noting that the success of the programme is also her main aim.

He noted that the success of the BESDA programme was made easy through their honesty and commitment to the course.

The NUT leader therefore appealed to the Oyo State government to consider incorporating the BESDA teachers into the mainstream teaching service.