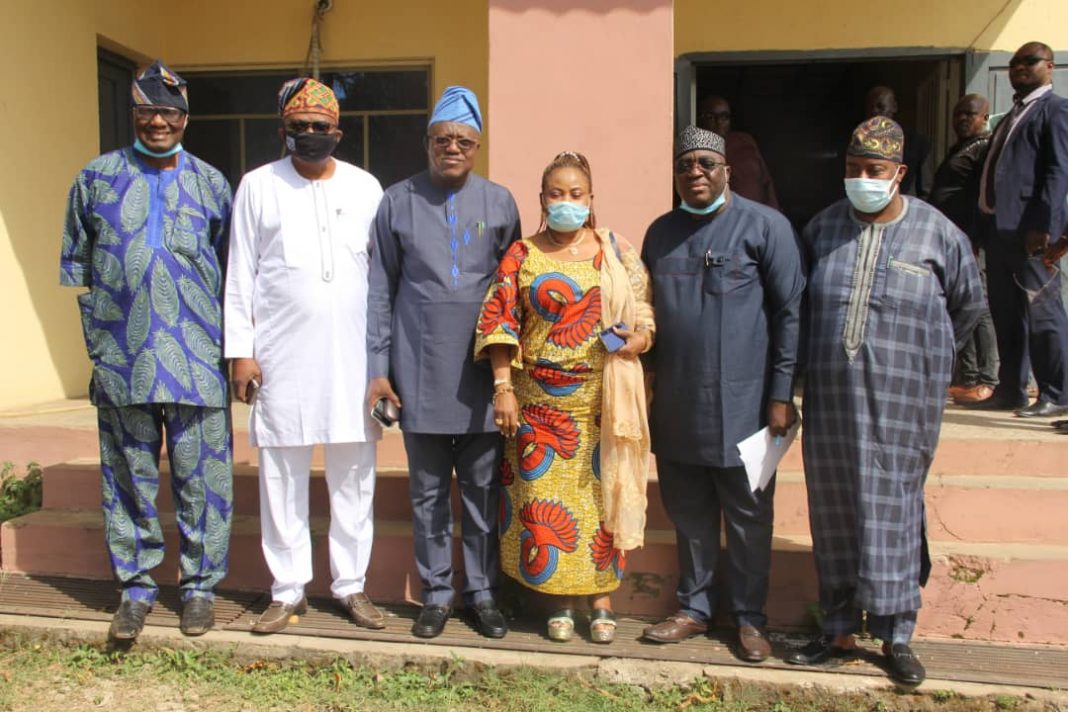 The Forum, comprising of all chairmen of State Universal Basic Education Boards in the six South-Western states of the country met in Ibadan on Thuesday and in a communique after the meeting, it was unanimously resolved that the SUBEBs in the region will develop basic education for the benefit of pupils in each state.

The Forum of South-West SUBEB Chairmen profusely thanked Universal Basic Education Commission, UBEC, for its commitment to basic education in the South West region and pledged to come together to pursue a common goal of ensuring out of school children in the region return to schools.

Speaking after the meeting, the Chairman, Ekiti SUBEB, Prof Akinwunmi pledged that the body will proffer a way forward, by providing alternative to learning outcomes in the region.

However, the forum appealed to UBEC to ensure that all affiliated LGUBEAs and local Education suppliers are given their due recognitions and privileges regarding the supply of education materials in their respective states.

The communique reads in part, “We call on UBEC to domicile programmes, like that of jolly-phonix in each state, such that local contractors would be engaged in the provision of projects, such as supply of books.”

They also called for development of LGUBEAs in each state, while they promised to engage their federal representatives, for even distribution of infrastructural facilities.