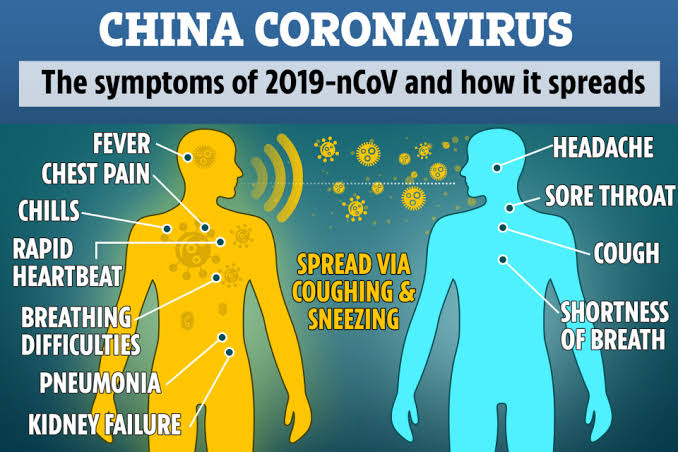 Facebook
Twitter
Pinterest
WhatsApp
Email
By Benjamin Awua, Jalingo
The Taraba State government on Monday urged residents not to panic over the outbreak of coronavirus disease in Nigeria as the state government had activated the State Emergency Response Centres to tackle any case of coronavirus outbreak in the state.
The state Commissioner for Health, Dr. Innocent Vakkai, who disclosed this to journalists in Jalingo, noted that following the outbreak of the virus in Nigeria with a first case being recorded in Lagos from an Italian who visited Nigeria, the state government has activated it’s surveillance system to prevent any outbreak of the disease in the state.
He said, “Immediately the first case of the virus was recorded in Nigeria, Governor Darius Ishaku made a broadcast, where he appealed to the people of the state not to panic, as government was doing everything possible to prevent the outbreak of the disease in the state.
“We have since activated our surveillance systems and the Federal Medical Centre and Specialist Hospital all in Jalingo are adequately prepared to handle such case should we record any in the state.
“I am personally in touch with the Director General of the Centre for Disease Control and I can assure you that we are well prepared.
“Our surveillance officers are well positioned. We have a surveillance officer stationed at the Danbaba Suntai airport and other entry points, because we don’t want to take chances.”
Dr Vakkai also outlined some of the symptoms of the virus to include: sore throat, sneezing, fatigue and fever, saying that hand bills were being printed to distribute to the people of the state to enlighten them of the disease.
He also enjoined the people to maintain personal hygiene and to report any person with such symptoms to the nearest hospital or surveillance officer for immediate action.