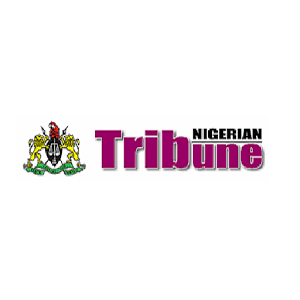 The presiding judge, Justice John D Peters, on Monday, delivered the judgement on the suit filed by Popoola.

Describing Popoola’s dismissal by management of Nigerian Tribune as abuse of power by the management of the company, Justices Peters noted that the company could not give any tangible reason for dismissing the plaintiff, stating that the plaintiff was not queried for any gross misconduct on duties before sacking him as claimed by the company.

The judge averred that the only query given to the complainant was the one issued in 2013 on his activities in the Staff Cooperative Society, which he said was not enough to sack him, as the Cooperative Society is not under the control of the management of the company.

Justice Peters maintained that even if there was any foul play in the Cooperative Society, the then president should be queried by the members of the society or the Ministry of Trades and Investment, and not the company.

Stressing that membership of the Cooperative Society is voluntary, the court ordered the company to pay the complainant the sum of N2 million as entitlements with interest of ten per cent of the money.

The judge similarly ordered the company to also pay the plaintiff over N400,000, which is his basic salary for two years as damages.