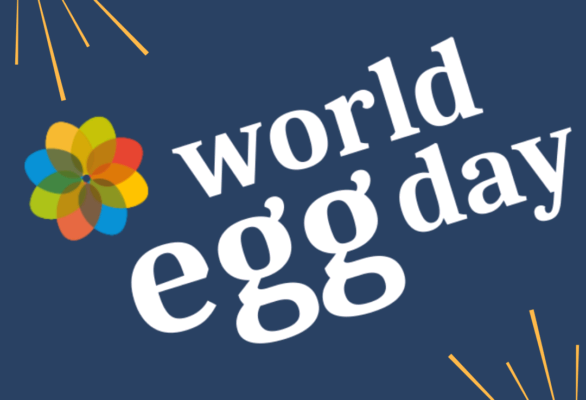 The Federal Government has been called upon to help reduce prices of ingredients to produce poultry feeds to boost productions in the sector.

The Kwara State branch of the Poultry Association of Nigeria, PAN, who made the call in Ilorin, the state capital, enjoined the state government to join them in their pleas to the central government over the sky-rocketing rate of productions in the sector, which they said is already discouraging poultry farmers from the business.

Speaking at an event to mark World Egg Day in the state as well as the 20th Anniversary of the global event, the state chairman of PAN, Mr Ojo Akinwumi Richard, said poultry famers are presently running at loss and taking big risks by the day.

He pleaded with the Federal Government to allow importation of poultry feeds, stressing that the way things are, Nigerian farmers can no longer produce even enough grains to meet poultry feed production needs.

At the 2021 event, tagged: ‘Eat Your Egg Today and Everyday,’ the chairman said that the association, though continues to do her best in making eggs available for Nigerians, but stressed that the bulk of making things easy and smooth still lies with the government .

Delivering a lecture on the nutritional benefits of egg to human beings, Guest Lecturer, Dr Eunice Foluke Shola-Ojo, advised people from age 0 to 40 to take three eggs per day, while older people should take at least one egg per day, because of the nutrition value.

Mrs Shola-Ojo said, “Egg is highly nutritious with about 13 vitamins, except Vitamin C. It has Omega 3 Fatty Acids and all the essential amino acid. Egg is good for growing children and they can afford three eggs per day, while an egg per day is good for an adult.”

Also speaking at the event, Director of Livestock in Kwara State Ministry of Agriculture, Mohammed Umar Hammed, assured the poultry farmers of government’s support by making grains available at cheaper rates by the year 2022.

While speaking on the level at which people now deviate from poultry farming following high cost of feeds, Hammed appealed to members of the association to go back to business, promising that government would continue to support them at all time.