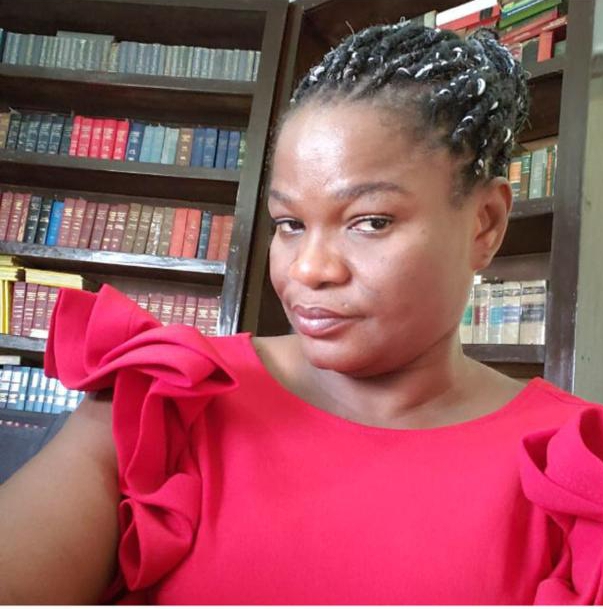 An all women non-governmental organization, NGO, Women for Change Initiatives, WCI, has said no to the planned first anniversary of the infamous #EndSARS protest-turned riot that grounded the city of Lagos to a halt last year October.

October 20, 2020, would remain evergreen in the memory of the people of Lagos, when protesters calling for the end to the cruelty of a special squad of the police mandated to curb crime in the country, Special Anti-Robbery Squad, SARS, hit the street on good note, but ended on a sad note.

Code named #EndSARS, the protesters were later infiltrated by hoodlums, street urchins and social miscreants, who eventually turned the supposed peaceful exercise to a bloody one, where several lives were lost and properties wantonly destroyed!

So, when the feelers have it that some people are planning to commemorate the sad event, the all women NGO, through its Convener, Barrister Eyitope Success-Adekunle, said a capital NO to the plan, describing the planners as enemies of the state, who are allegedly being sponsored by their pay masters to complete their destructive projects they started last year.

According to the woman activist, no sane clime, which had witnessed such a wanton destruction of lives and properties last year would allow the repeat of such madness in the name of commemoration, saying that such an anniversary proposal is a recipe for a repetition of anarchy and lawlessness!

Speaking further in Lagos on Friday, the woman lawyer-cum activist wondered aloud that how could anybody with his brain properly functional would wake up in the morning and think that the proper thing to do is to organize a state wide jamboree for remembrance of a sad event that is supposed to be consigned permanently in the dust bin of history, suspecting that the planners are sick and out of their mind.

The sad outcome of the last year’s event, Success-Adekunle admitted, was cogent enough for any responsible and responsive administration to prevent its reoccurrence, warning that some undesirable elements in the society should not be permitted to hide under the canopy of activism to cause breach of the peace, either in Lagos or in any part of the country.

The lawyer-cum-right activist therefore charged the residents to be very vigilant and always at alert to expose those that are hell bent to destroy Lagos, enjoining them to defend their city and state because unscrupulous fellows behind the planned anniversary are haters and primitive rascals that are not to be allowed to showcase their unpatriotic conduct to detract the state administration.

She therefore urged residents of Lagos State to support the state governor, Bbabajide Sanwo-Olu, and his team in their commitment to take the state to an enviable height of world standard, insisting that the governor needs support and cooperation to help him concentrate on rebuilding the state after last October’s mayhem, which he is combining with the day today affairs of the state.

On a final note, the concerned legal practitioner therefore called on all well-meaning Nigerians, especially Lagos people to stand up strongly to condemn the plan and practically nip it in the bud at the embryonic stage, before it gathers momentum towards Wednesday, October 20, declaring that, a stitch in time saves nine.