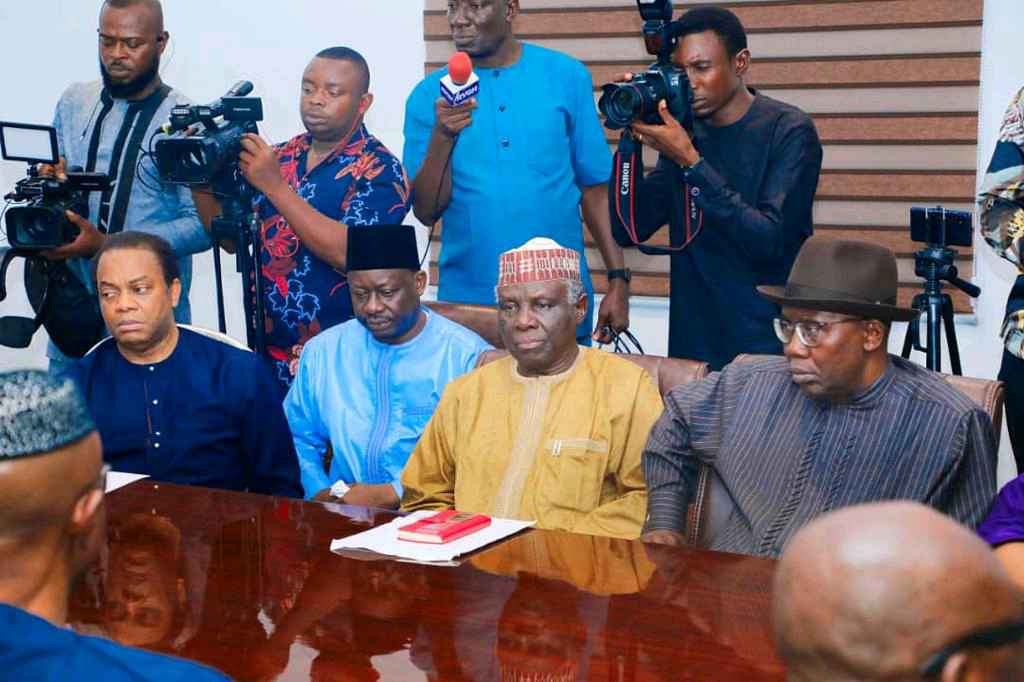 …Insists Only Panacea Is Removal Of Ayu As Natıonal Chairman

There seems no end to the crisis rocking the opposition People’s Democratic Party, PDP, ahead of the kick off of campaign activities for the 2023 presidential elections, as several top ranking members of the party have pulled out of the Atiku Abubakar Presidential Campaign Council.

The development is a fall out of the failure of the several efforts to resolve the ongoing impasse between the PDP presidential candidate, Alhaji Abubakar and governor of Rivers State, Nyesom Wike.

Recall that both Abubakar and Wike have been at each other’s jugular over the ‘violation’ of the party’s zoning arrangement between the North and the South.

Wike and his camp have remained adamant on the removal of the party’s National Chairman, Senator Iyorchia Ayu.

Wike has continued to insist that the party’s National Chairman and presidential candidate can’t come from the same region.

On Wednesday morning, Wike and his faction pulled out of Atiku’s Campaign Council, insisting that they will not be part of any activities until Ayu was vacates office.

They insisted that the position of National Chairman must come to the South for balance, justice, and equity in the party, declaring that they will not play any role in Atiku Abubakar’s Campaign Council.

The group also resolved that an acting National Chairman from the South should lead the party on the national campaign, going into the elections.

Their decision was made known in a resolution read by the former Deputy National Chairman, South, of the party, Chief Olabode George, after a long meeting held at Governor Wike’s private residence in Port Harcourt, the capital of Rivers State on Wednesday.

The resolution read by Chief George reads in part: “The published presidential campaign council list translates to putting the cart before the horse, the pertinent issue remains the Ayu leadership.”

“We resolved not to participate in the campaign council in whatever capacity until the resignation of Dr Iyorchia Ayu.”