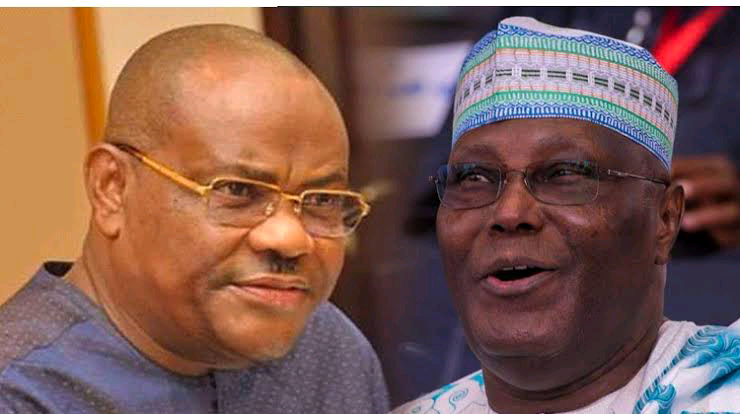 The governor of Rivers State, Nyesom Wike, has called on the opposition Peoples Democratic Party, PDP, to apologise to Nigerians over a “divisive and controversial” remarks of its presidential candidate, Atiku Abubakar.

Speaking in Port Harcourt on Monday shortly after arriving from Spain where he held meeting with other members of the G-5 Governors, Wike said that while he doubted the possibility of Atiku making such a statement at this critical time of the nation’s history, such disposition of the PDP presidential candidate would justify his fight for equity, justice and fairness in the PDP.

He insisted that the party must urgently address the issue and appeal to Nigerians, otherwise people would begin to see the party as one that lacked justice and equity.

NIHOTOUR, Hospitality 360 Set For ‘No To Dirty Kitchen’ Campaign