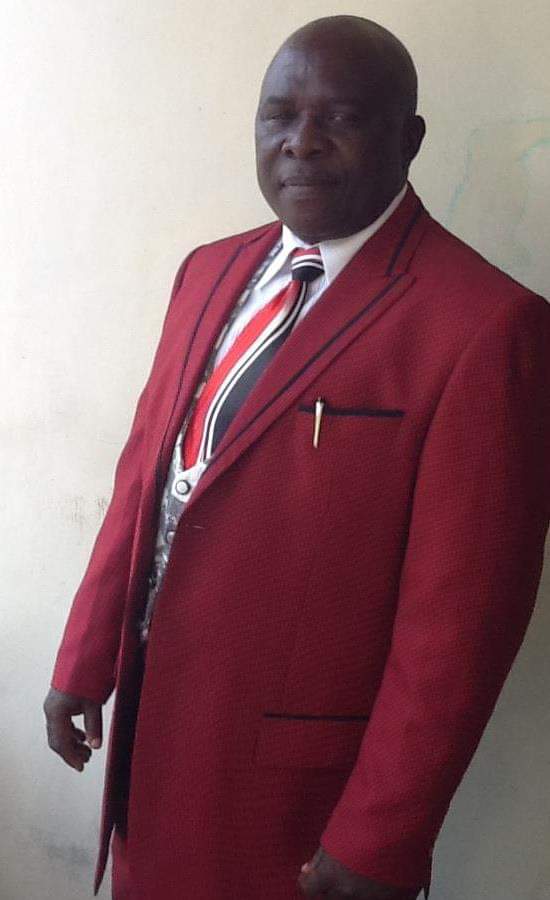 The President and Founder of Havilla University, Nde, in Ikom Local Government Area of Cross River State, Hon. Jones Ayuk Tangban has explained that the development of skilled manpower was the sole aim behind the establishment of the university.

Speaking during na exclusive interview with CompassNG, Tangban, a former member of the House of Representatives, member represented Ikom/Boki federal constituency stated that setting up an academic entity was the only way he can give back to the society what the society gave to him. Debunking speculations in several quarters that profit making was the driving force behind the establishment of tertiary institutions by proprietors, the Havilla varsity president stressed that the sole aim for the establishment of Havilla isn’t to make profit, but to serve as a channel for human capital development that our society is in dire need of.

The Chairman, Proprietor and Founder of Steadyflow College of Education, Akparabong in Ikom Local Government Area of Cross River State, stated that the varsity would help in complimenting the effort of the Federal Government, which had been interested in the development of the nation’s educational sector. The former member of the lower chamber of the National Assembly-turned educationist, while trying to advance reasons for investing in the educational sector rather than any other sector that maximizes profit speedily, averred that education, which serves as a life wire to any given society, needed utmost attention rather than being left to rot away.

Urging those who had been chosen to work for the growth of the varsity to put in all of their best for the good of the institution, and work as a team, as team work is the surest way to achieved success, the proprietor of Havilla University, hails the Federal Government for the initiative of granting licences to private individuals to establish private Varsities to contribute their quotas towards the development of the nation’s educational sector.

He further stressed that the Federal Government’s initiative was quite commendable and a step in the right direction.

He said, “Nigeria’s population is growing astronomically on daily basis in a kind of geometrical progression. And of course, any nation that have interest in the development of its people must develop very fast in the educational sector.” Stressing that a nation that lacked education is automatically doomed, Tangban added, “Like I said, Nigeria’s population is growing geometrically, every year with over two million students applying for the Unified Tertiary Matriculation Exmaination,UTME, to enable them proceed to university.

“You and I know that our public universities lacked the capacity to provide admission for the two million students applying for admission on yearly basis.

“Both the government and privately owned universities combined, do not have capacity to absorb the over two million people who seek for tertiary education admission on yearly basis.

“The question now is what do you want parents of these children seeking admission to do?

“To harbour their children at home because they lacked admission? The answer is capital no!

“The problem here is that the institutions of higher learning are already saturated. To me, the burden is bigger than what Federal Government could carry.

“And as a truly useful citizen, who is conscious of the fact that government need people in the private sector to assist the society solve these problems, we had no option than wade into that matter to assist in salvaging the situation.”

He said that courses to be offered by the university would equip the students with skills in key areas that can help graduates of the institution become self sustainable, rather than churn out half baked graduates, who would graduate to look for white collar jobs that may not exist.

He enumerated courses to be offered by the university to include, Computer Software Engineering; Cyber Security; Biological Science; Biotechnology; Industrial Chemistry; Physics Electronics; Accounting; Entrepreneurship and Human Resources Management; Economics Development Studies and Taxation, which he claimed could make the gradutes withstand modern day challenges of the 21st century.