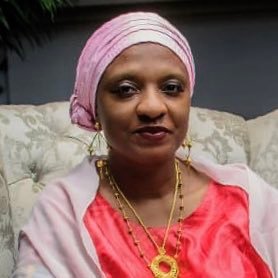 The Kwara State government has said it has not announced a date yet for the resumption of academic activities in tertiary institutions in the state.

The state Commissioner for Tertiary Education, Science and Technology, Hajia Sa’adatu Modibbo Kawu, made this known while dispelling rumours making rounds that a date has been fixed for resumption of academic activities in tertiary institutions in Kwara State.

Hadjia Modibbo Kawu said the news was lacking in truth and should be disregarded by the students and the public; adding that no resumption could take place in the state unless the state government has an iron-clad assurance that safety measures are in place across the institutions in the state.

Also, as part of preparations for resumption, she disclosed that pre-reopening consultations with stakeholders would begin soonest.

While calling for patience among parents, guardians and the students, the commissioner assured them that government places premium on their safety and would not do anything to compromise their wellbeing.

She also appealed to the students to remain in their various homes and ensure that they follow the COVID-19 safety protocols as laid down by the Nigerian Centre for Disease Control, NCDC, while awaiting official announcement for resumption from the government.

Ekiti Kicks Off Palliatives For COVID-19