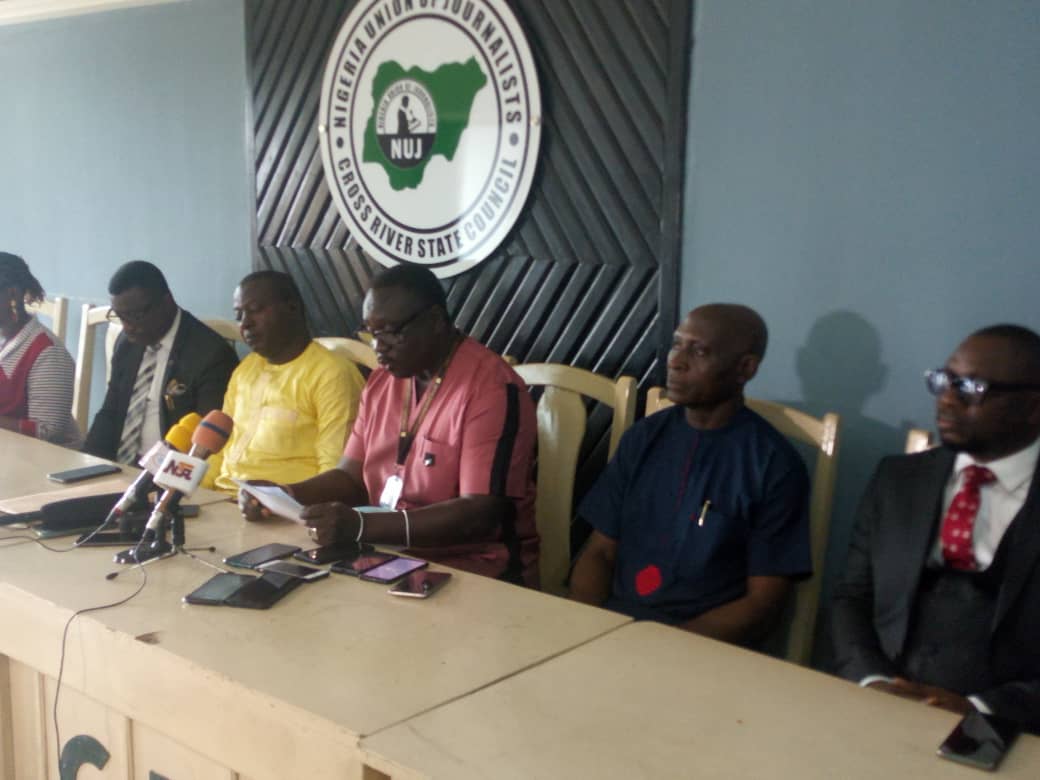 The management of Aurthur Javis University, under the leadership of the Vice Chancellor, Prof. Ani Nkang, has debunked allegations leveled against the institution by one Dr. Mrs. Lilian Ekanem, mother of one of the students of the school that the institution has been breeding students to become terrorists, cultists and lawless individuals.

Reacting to the allegation at a press briefing, held in Calabar yesterday, the Arthur Javis University VC charged journalists and social media influencers across the country not to give a listening ear to the disparaging pieces of information passed to members of the public.

Averring that all the spurious allegations levelled against the institution’s management by Mrs. Ekanem on her Facebook page were nothing but bunch of lies fabricated to drag name of the institution in the mud, just to tarnish the image of the university.

The VC stressed that the allegations were a figment of Dr. Ekanem’s imagination, meant to rubbish the institution’s hard earned reputation, which had been built over the years.

Condemning the said publication, the founder/Chancellor of the university, Mr. Arthur Javis, stated that he was shocked when he read through the lines of all the spurious allegations made against a reputable institution, which has operated with unblemished records

Narrating what transpired before the accuser of the institution resorted to the use of social media to tarnish the university’s image, the Chancellor said, “A 100-level student of Mass Communication of Arthur Javis University, who happens to be Dr. Ekanem’s daughter, was involved in a heated argument with some female students, over some missing note books belonging to another fellow female student. The girls accused Dr. Ekanem’s daughter of stealing the notebooks.

The Chancellor said, “That allegation didn’t argur well with Dr. Ekanem’ s daughter, a development which unfortunately led to fisticuffs.

He added that unfortunately, Mrs. Ekanem went to the police to file a report, upon realising that the outcome of police investigation might not be in her favour, she quickly remanded that the matter be transfer to another police station.

The institution’s Chancellor stressed that despite invitations for a meeting with school management for the purpose of having her daughter examined by a team of independent medical experts from the University of Calabar Teaching Hospital Calabar UCTH, even when the letter was signed and received by Mrs. Ekanem’s husband, nobody showed up.

Reacting to the issue, Dr. Mrs. Ekanem, in a telephone conversation with CompassNG, stated that she was heading to the court, to seek redress and ensure that she gets justice.

She said, “No man born of a woman can stop justice from prevailing. Its too late. My daughter was battered and nothing was done to handle the man.”