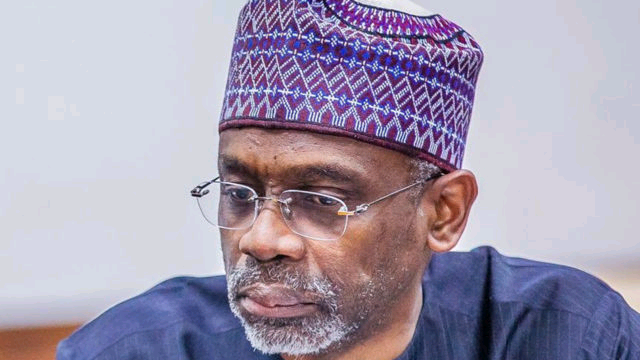 avoid needless distraction over the Water Resources bill and the alleged impeachment saga of the Speaker of the House, Rt. Hon. Femi Gbajabiamila.

Speaking at plenary while presiding over the proceedings of the House, the Deputy Speaker, Ahmed Wase, stated this on Tuesday.

Recall that an online newspaper, Sahara Reporters, had in an exclusive report alleged that House of Representatives members from the Northern states are planning to impeach the Speaker, Gbajabimaila over the Water Resources Bill.

Chairman of the Northern caucus in the House of Representatives, Hon Sarki Musa Ardar, from Katsina State, had raised a point of order on Tuesday on the floor of the House over the report.

Ardar said that the report by Sahara Reporters that the lawmakers, led by him, had concluded plans to smuggle in the bill during the holiday and to impeach Speaker Gbajabiamila is not true.

The Chairman of the House Committee on Rules and Business, Hassan Fulata, from Jigawa State, described the online newspaper as an “imperialist backed medium,” and urged the public to disregard the report.

Hassan stated that Northern lawmakers are fully behind Gbajabimaila, who is currently outside the country.

The Majority Leader, the Minority Leader, and other lawmakers briefed journalists and affirmed their support for the Speaker, Gbajabiamila