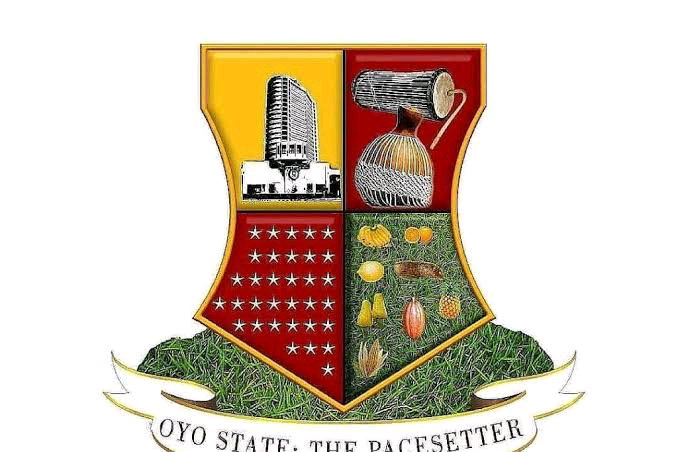 Following the outcry of residents on delayed solid waste evacuation, the Oyo State government has set up a Rapid Response Team, RRT, on evacuation and has also released hotlines for residents to call and express their complaints.

This was revealed in a statement signed by the Permanent Secretary, Oyo State Ministry of Environment and Natural Resources, Dr. Bashir Olanrewaju, in Ibadan, where he stressed that it is the responsibility of a responsive government to maintain environmental and psychological sanity of its people.

Insisting that this was the reason for setting up a new solid waste management architecture, so as to achieve the goal of a cleaner, safer and a healthy state, Olanrewaju said, “We are putting in all efforts to deal with the challenges of waste evacuation, but we are asking residents, private waste contractors and other stakeholders affected to play by the rules of this new system in a bid to accomplish a dirt free state and a sustainable environment that will improve the social wellbeing of every individual in the state.”

He added, “This also, is the reason we have set up a Rapid Response Team to see to complaints of residents and fix problems associated with solid waste evacuation in Ibadan metropolis and the rest of the state, this also involve the release of the special numbers (hotlines) for this purpose, so that residents can call, make their complaints and work with the appropriate authority in ridding their environment of dirt.”

Residents and other stakeholders have been advised to cooperate with the state government in its quest to make the state the pride of its citizens and desist from dumping wastes at illegal areas so as to avoid communicable diseases, while also calling on them not to make any form of payment to their their PSP operators as from April 1st, 2021, but to the approved central state account.