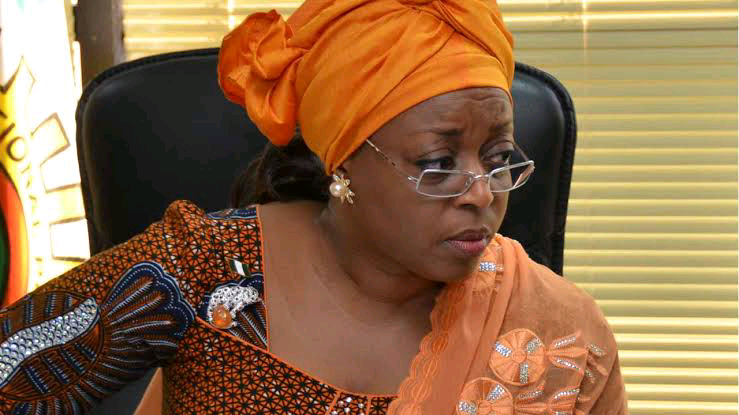 The presiding judge, Justice Bolaji Olajuwon, made the order on Monday, following an oral application made by counsel to the Economic nad Financial Crimes Commission, EFCC, Farouk Abdullah.

Previously, the former presiding judge in the case, Justice Ijeoma Ojukwu, had declined to grant a bench warrant on the grounds that the EFCC failed to enforce a criminal summon issued against the former minister on July 24, 2020.

But Abdullah had informed the court that the office of the Attorney-General of the Federation, AGF, needed an arrest warrant to enable law enforcement agencies bring the defendant to Nigeria to answer to charges against her.

Ojukwu had said, “It is my view that the summons should have assisted in the extradition of the defendant by the office of the AGF.”

She then directed the EFCC counsel to file “an affidavit to that effect, supported by evidence from the office of the Attorney-General of the Federation.”

Following Ojukwu’s transfer to the Calabar division of the court, the case was reassigned to Olajuwon.

At the court session on Monday, Abdullah told the court that all efforts by the agency to get the former minister extradited when the matter was before Ojukwu were unsuccessful.

Making an oral application, he submitted that an arrest warrant was required to enable the International Police Organisation, INTERPOL, to bring the defendant to Nigeria to face the allegations.

The judge granted the application for an arrest warrant and adjourned the matter sine die (indefinitely) pending when the defendant (Diezani) is arrested and produced in court.

Tinubu And The Kano Gaffe