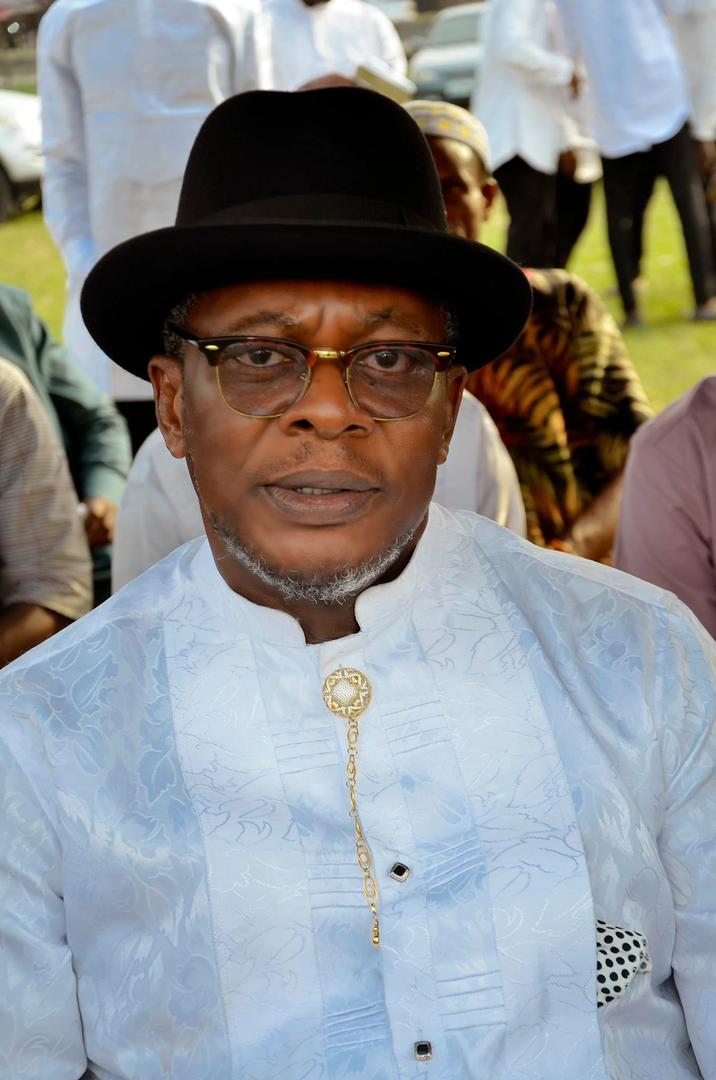 A stalwart of the All Progressives Congress, APC, in Rivers State, Kingsley Wenenda Wali, has expressed worry over what he sees as total abandonment of the party members by President Muhammadu Buhari, PMB, amidst intimidation and oppression in the hands of those who operate as if the state was their personal entity.

Wali, a peace and social justice advocate, who has always wondered why President Buhari has chosen to remain silent in the face of all the obvious attempts by the “despotic rulers of Rivers” to forcefully cripple and emasculate the opposition in the state by different means, including unleashing violence to create needless fear as the 2023 elections draw very much close.

In an open letter to the President, coming on the heels of the recent bomb explosions at a campaign rally organised by the Rivers APC, the National Leader of Unity House Foundation, UHF, said, “You (President Buhari) told us, that you’re determined to leave as your legacy, a free and fair electoral process.

“Well, I’ll like to be assured that stopping political parties from freely canvassing for votes, and throwing dynamites at people attending campaign rallies, is not your idea of free and fair electoral process.

“Even during the civil war, Rivers people didn’t have to die in their numbers, like they have died for supporting APC. The party that you’re the national leader.

“Sir, I know you’re not for anybody, but if you can’t be for us, try to help us, as the Commander-In-Chief of Armed Forces of the Federal Republic of Nigeria, to kindly direct the security agents in the state to operate with every sense of neutrality and do the needful to protect the lives of the people of Rivers in this political season.

“You can’t abandon us at this time, Sir. Thank you.”

Wali observed that “while the PDP presidential candidate, Alhaji Atiku Abubakar, has issued a statement to openly condemn the double explosions that rocked the venue of the Rivers APC governorship rally in Port Harcourt, neither Buhari nor the APC presidential candidate, Asiwaju Bola Ahmed Tinubu, has said a word on the bomb attack, which left some persons terribly injured. Not even the national leadership of the party has said anything about the ugly incident.”