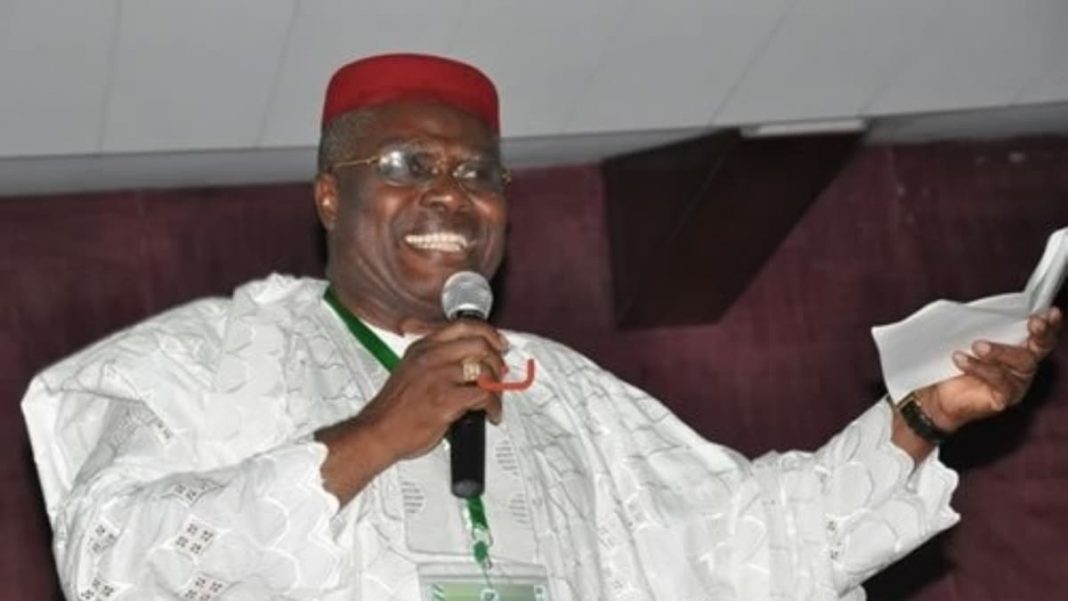 Adducing reason for his defection, Umahi had said, “I offered this movement (to APC) as a protest to injustice being done to the South East by the PDP. Since 1999, the South East have supported the PDP. At a time, the five states were all PDP. One of the founding members of the PDP was from South East, the late former Vice President Dr Alex Ekwueme.

“It is absurd that since 1999, going to 2023, the South East will never be considered to run for the presidency under the PDP. And this is my position and it will continue to be my position. It had nothing to do with me or my ambition.”

However, Wabara refused to accept Umahi’s explanation that his movement to APC has nothing to do with his ambition to contest for the presidential seat in 2023.

Describing Umahi’s as an over-ambitious politician, the erstwhile number-three citizen of the country said that the governor will never get the APC ticket to run for president, which he believes, was his major reason for leaving the PDP.

Wabara remarked, “His defection to APC will be the greatest regret of his entire life. He will be locked out in APC. That decision is a disaster and he is being overly ambitious. He said he left the PDP because of the injustice meted out to the South East by the party; that the party hasn’t deemed it fit to offer its presidential ticket to the South East. And yet he claims that his defection has nothing to do with his presidential ambition. Can you see the contradiction? Anyway, I wish him good luck.

“However, I must let him know that the APC will never concede the presidency to the South. Never! The Fulanis will continue to cling to power for as long as they can, unless Nigeria is restructured. That’s the bitter truth.”