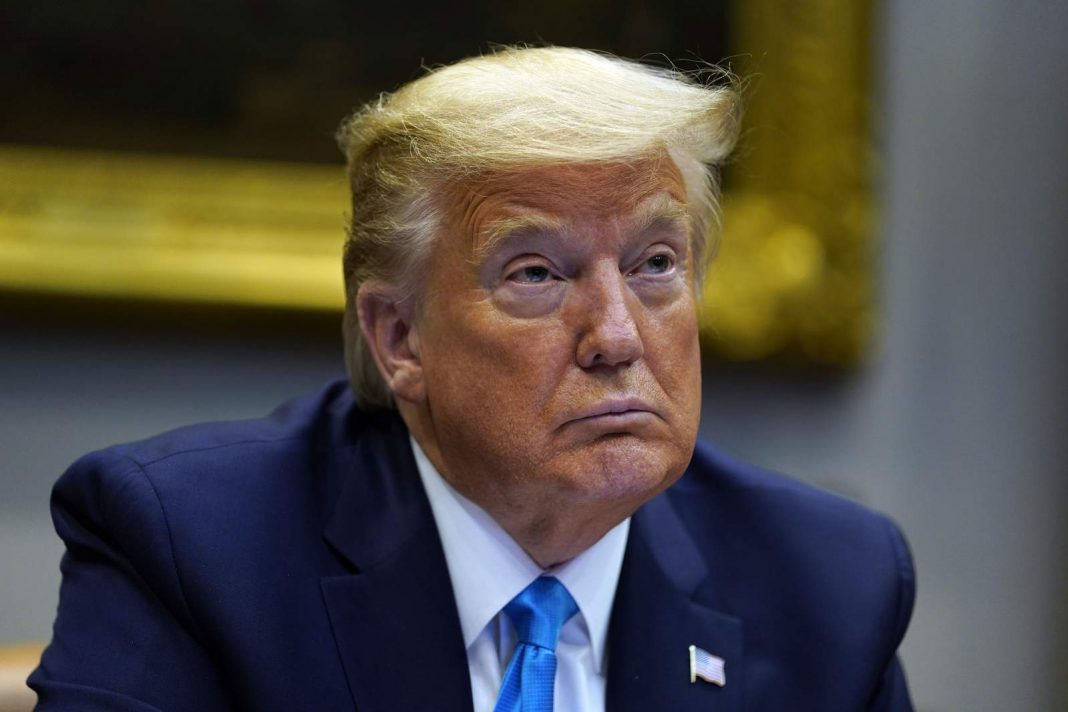 Visa restrictions have been imposed on Nigerians believed to have engaged in any form of electoral misconducts in governorship elections in Kogi and Bayelsa States.

In a statement on Monday, the U.S. Department of State said that the unnamed individuals are being punished for their untoward actions during the elections which took place in November 2019.

Department of State’s spokesman, Morgan Ortagus, said the visa restriction also affects those who behaved inappropriately in the run up to the upcoming governorship elections in Edo and Ondo states, scheduled for September and October 2020, respectively

Ortagus said, “These individuals have so far operated with impunity at the expense of the Nigerian people and have undermined democratic principles.”

Recall that similar travel restrictions were handed down by the U.S. Secretary of State, Mike Pompeo, after 2019 general elections in February and March 2019.

Noting that its action was specifically meant to target individuals and not Nigerians generally, the Department of State revealed that it’s an expression of the U.S. government’s commitment to end corruption and strengthen democracy, accountability, and respect for human rights.

The statement added, “We condemn the acts of violence, intimidation, or corruption that harmed Nigerians and undermined the democratic process.”

The U.S. government also called on institutions and voters in Edo and Ondo states to facilitate genuinely free and fair elections, and conduct themselves in an appropriately transparent and non-violent manner, before, during and after the two elections.

Osun: With Oyetola, No One Is Left Behind