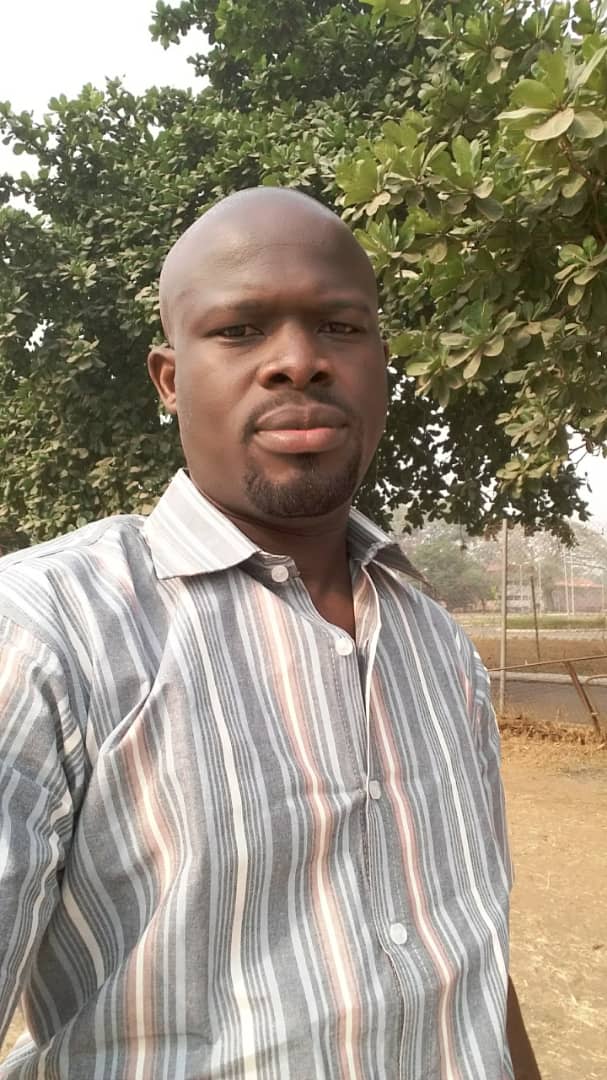 A renowned criminologist and communication expert, Dr Oludayo Tade, of the Department of Sociology, University of Ibadan, has won the 2020 maiden edition of the West Africa Science Communication Awards, WASCA.

The inaugural awards were virtually presented by The Conversation Africa, TCA, which is the world’s leading publisher of research-based news and analysis to researchers in the West African sub-region, which had made the most dissemination of their researches and engaged with the site between November 2019 and October 2020.

While announcing the winners, Candice Bailey and Pfungwa Nyamukachi of The Conversation headquarters, in South Africa, said out of the five awards presented at the 2020 edition, Nigerian scholars clinched three while two went to Ghanaian scholars.

The awards distribution shows that public university scholars, despite the ongoing strike, have been active in their scholarly outputs and engagements by dominating the awards.

Tade, a criminologist and media expert from the University of Ibadan, won the first prize, while second position went to the Executive Secretary, Nigerian Academy of Science, Dr. Doyin Odubanjo.

Tade’s most read article on The Conversation Africa was based on his research into electronic banking frauds in Nigeria, titled, “Electronic Banking Fraud in Nigeria: How It’s Done and What Can Be Done to Stop It.”

The Regional Editor (West Africa), of The Conversation Africa, Adejuwon Soyinka, in his remarks, said the awards were to “recognise and celebrate West African authors and signpost them as engagement between the town and gown.

Earlier, the General Manager of The Conversation Africa, TCA, Alexandra Storey, said TCA is a global network dedicated to democratising knowledge by working with researchers to produce evidence-based media content to critical stakeholders and thanked authors who have continued to ensure that their researches get disseminated to enrich the world and provide solutions.