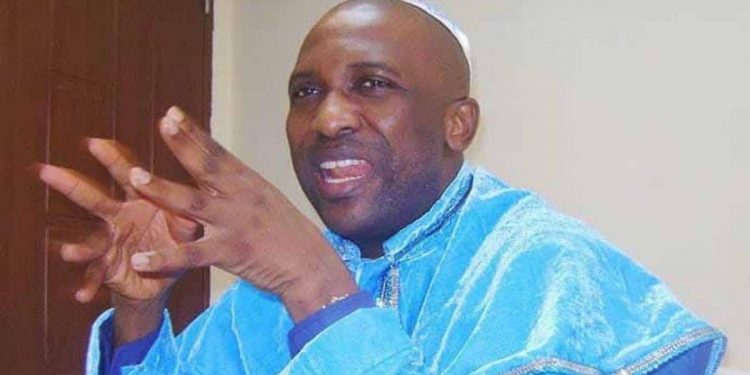 The Leader of INRI Evangelical Spiritual Church, Primate Elijah Ayodele, has said that he foresees two popular and strong governors elected on the platform of the Peoples Democratic Party, PDP, defecting to the All Progressives Congress, APC.

Primate Ayodele made the revelation in a new set of prophecies he released this week.

The man of God insisted that the defection of the two PDP governors will take place ahead of the 2023 general election.

According to the primate, the governors will part ways with the PDP because of some things happening in the party.

He also stated that the National Chairman of the PDP, Uche Secondus, will be removed soon.

These prophecies were released alongside many other new ones on several global issues.

Other prophecies of the primate include:
•Governor Hope Uzodinma has lost the grip of governance in Imo State. Except the judiciary wants to delay the Supreme Court judgment on the governorship election, he will be removed as governor and be replaced with Emeka Iheodioha. The spirit of the Lord also warns the judges against delaying it, else they will be stricken with disease, deaths.

•(Abubakar) Shekarau’s days are numbered. The new Service Chiefs should intensify efforts. They will capture him if they work hand in hand.

•Pray against another global and deadly disease. Massive reoccurring of polio and Lassa fever in some parts of Nigeria.

•Except the House of Representatives and the National Assembly fast and pray, I foresee the death of a very top and prominent honourable/senator before June.

•A very prominent Emir and the Obong of Calabar must pray for their health. I see it failing.

•Adebutu Keshinton, Baba Ijebu, should pray seriously for his health. I see his health failing and it is very serious.