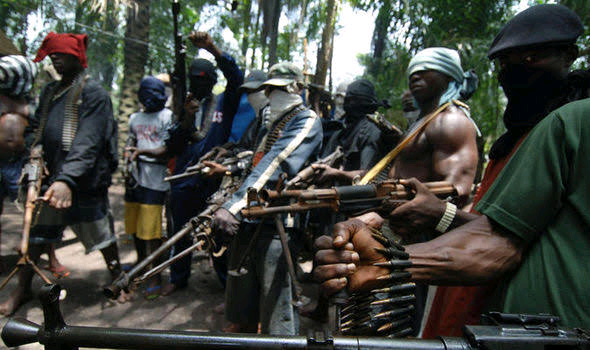 Gunmen on Sunday morning made a second attempt to abduct people at the Federal Airport Authority of Nigeria, FAAN, quarters in Kaduna State.

Recall that there were reports that 12 people were abducted, when bandits breached the security of the quarters, located close to the Kaduna airport, around 2am last Saturday.

Abducted on Saturday were an official of the Nigerian Air Space Management Agency, NAMA, and his family; as well as the wife and kids of a staff member of the Nigerian Meteorological Agency, NiMET.

However, the gunmen, who returned to the quarters on Sunday, for another round of abduction, met a stiff resistance from a combined team of the Nigerian Air Force and Nigerian Army.

A FAAN official, who pleaded anonymity, said that the gunmen came through a different route.

He said, “They did not come through the airport side; this time around, they came through another side of the quarters, but security agents were prepared for them.”

A resident of the senior staff quarters said that the gunmen had targeted one of the houses in the premises, but security agents overpowered them.