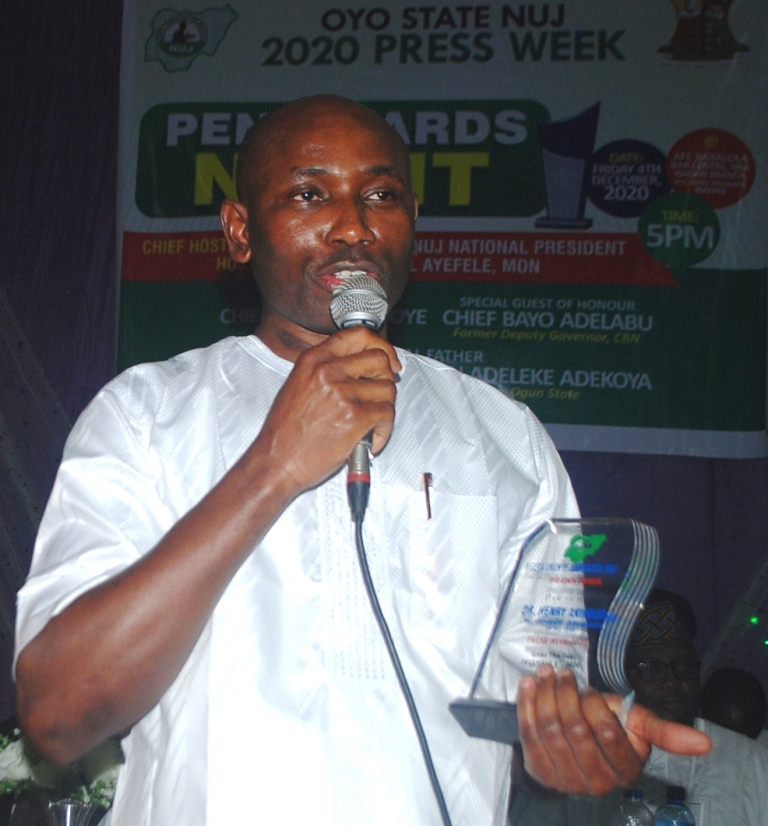 He gave the acceptance in a letter he addressed to the leadership of the union and made available to journalists at the weekend in Ibadan.

Dr. Akinduro in the letter signed on his behalf by the Finance Director of the Group, Mr. Abiodun Adu, said he accepted the appointment to strengthen the relationship between the group and the union.

Akinduro averred that he believed that his appointment as Patron will provide an opportunity to further contribute to the development of not only the union, but the country as a whole.

The letter reads, “When I read through the letter, I rumminated over it and discussed with my team (Total Grace Group team), we considered it necessary and important to accept the kind gesture, especially when we realized that the position would strengthen and promote the cordial relationship we have already established. Equally, we hope this will help us contribute more to the economic development of our dear nation.

“In view of the importance of the appointment, I am using this medium to sincerely appreciate and accept your kind gesture, evidenced by being recognized as the new Patron of your esteemed Union.”