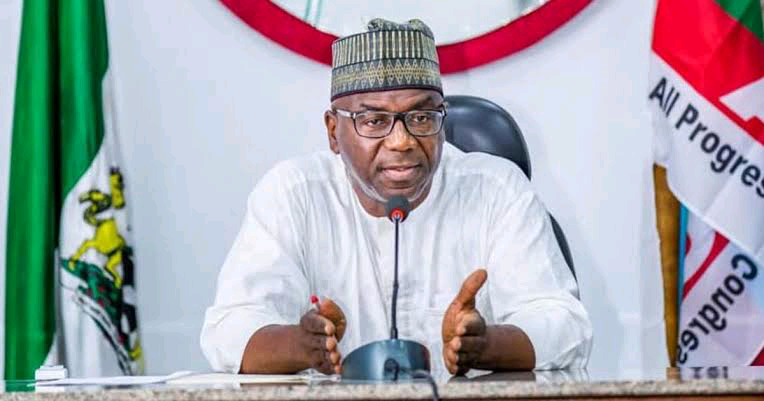 Kwara State Governor AbdulRahman AbdulRazaq has
described the victory of Asiwaju Bola Ahmed Tinubu as the presidential candidate of the All Progressives Congress, APC, in the just concluded special convention of the party as truly deserving.

AbdulRazaq averred that the outcome of the primary election represents a resounding vote of confidence by the largest majority of party faithful and leaders in Tinubu’s capacity to lead the party to the next level of victory.

Congratulating him on his emergence as the presidential candidate of the ruling APC in the next year’s ballot, the governor said that
the moment to speak to the direction the party must take to consolidate on its own wins has come.

AbdulRazaq added that the victory had built on the many successes of President Muhammadu Buhari, and raise a dynamic successor team that was able to take up the challenges of nation-building and development in a peculiar age of changing metrics of governance and collective security.

Hesaid, “In antecedence, capacity, and reach, there is no doubt that Asiwaju ticks all the right boxes. With his emergence, our party is clearly destined for a big win in the next general elections.

“I therefore congratulate and commend His Excellency, President Buhari for showing a good example in bequeathing to the party and the country, a flagbearer and successor in a befittingly democratic way. This is a new height in party politics and internal democracy in Nigeria and Africa.

“I equally commend my brother- Progressive Governors, especially from the North, for standing up and be counted when it mattered most in the life of our party. History will not forget that singular stand that shows our love for our country and its cohesion.”

He also commended the party leadership as well as all the aspirants for their great efforts and statesmanship as the curtain is drawn on the APC presidential primaries.

Bunu: APC Working To Remain In Power For 32 Years