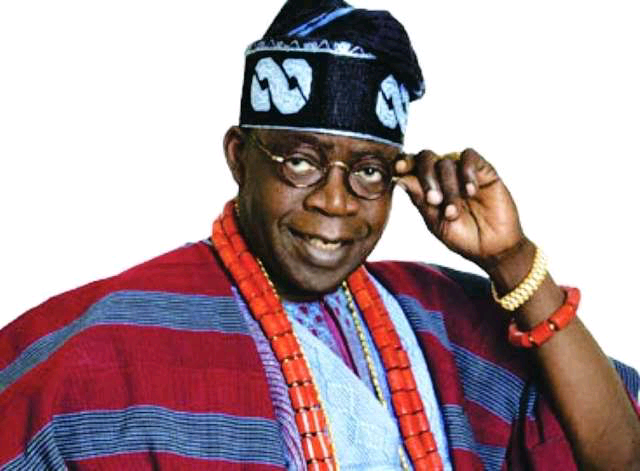 The Freudian slip of Bola Tinubu during his shebang in Kano has once again brought to the fore the total unsuitability of this man for public office.

His so called employment scheme that will put 50 million youths into the army is not only incredulous, it betrays a degenerative intimations of thought, a puerile, delusional whistling in the wind.

His unscientific and wild calibration of a 33 percent unemployment rate among the youths and his pop up arbitrary solution that ‘Agbado,’ cassava and yam can merely be conjured to reinforce food production is hardly exemplary.

Tinubu should be advised to take good care of his health, avoid public, unsteady, podium rambling that put him in the mud.

He should find a more dignifying chore of tidying up the wretched coffers of Lagos, removing our state from the swamp of unbelievable indebtedness, rebuild our broken infrastructure, instead of the itinerant Nollywood acting in the name of an elusive presidential ambition that is dead on arrival.