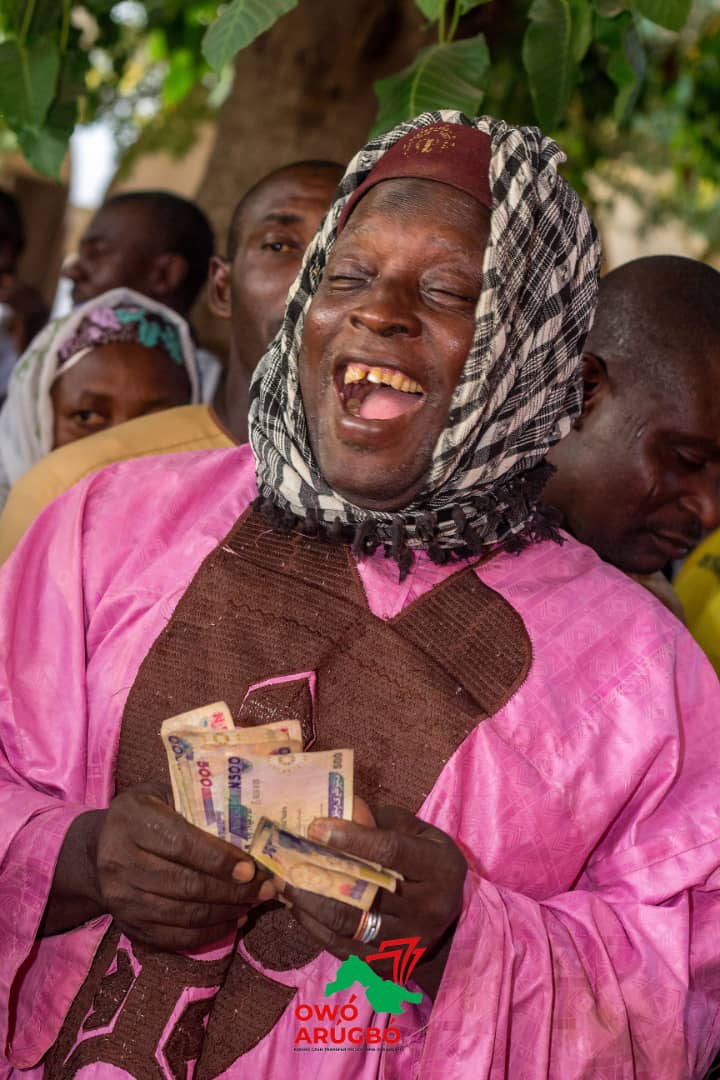 …Describe It As ‘First Of Its Kind In Kwara

The Kwara State government has begun giving financial assistance to the old and vulnerable people in the state in a repackaged and remodeled succour to the aged, as against the old Olusola Saraki’s ‘Ile Arugbo’ pattern.

The old type was said to be styled in the pattern of refugee camps manner, where pockets of stampedes had allegedly occurred in the past, leading to disturbing casualties.

The house, ‘Ile Arugbo’ in the late Dr Olusola Saraki’s home, where money was shared to old people in a manner some elites expressed reservations about had been taken over and partially demolished by the present government and there is now a court case over the issue. 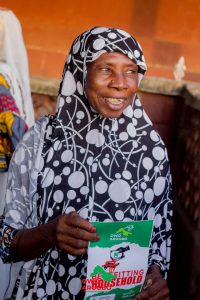 The difference between it and the one before is that the old people, aged 60 years and above are organized in the 16 local government areas of the state and appointed officials would go round to supervise the sharing.

In Patigi Local Government Area, where the project, which Governor AbdulRahman AbdulRazaq described as first of its kind in the state, kicked off, the recipients who featured as the November/December cycle of the social safety commended the government saying that no administration had mapped out a deliberate strategy to reach out to the poor and vulnerables directly as is being done under the AbdulRazaq administration, under the Kwara State Social Investment Programme, KWSSIP.

The governor said ‘Owo Arugbo’ is one of the four components of KWASSIP, which had been designed to support poor and vulnerable families, petty traders, and young people at various levels.

He said, “At least, 10,000 indigent 60-year-olds and above have been captured for the first phase of the anti-poverty measure.” 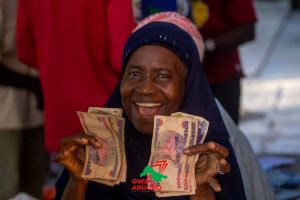 The flag off of the disbursement of the non-refundable once-in-two-months stipends of N6,000 in Patigi is to be followed with beneficiaries in other local government areas, who are slated to receive theirs as scheduled by the KWASSIP team.

Beneficiaries of Owo Arugbo, the conditional cash transfer, CCT, component of the scheme praised the governor for fulfilling his promises to the vulnerables.

The KWASSIP team, which carried out the flag off also disbursed N10,000 ‘Owo Isowo’ (Trader Money), which is another people-oriented scheme designed for petty traders.

Some of the beneficiaries who spoke with newsmen in the local government commended the government for taking the bold step in alleviating their sufferings and pleaded for its sustainability.

One of them, Mayaki Gudugi of Patigi Ward 4, expressed delight over the gesture and promised that the money would be used judiciously, saying, “I am very grateful for this money given to me. I thank the government for this gesture.”