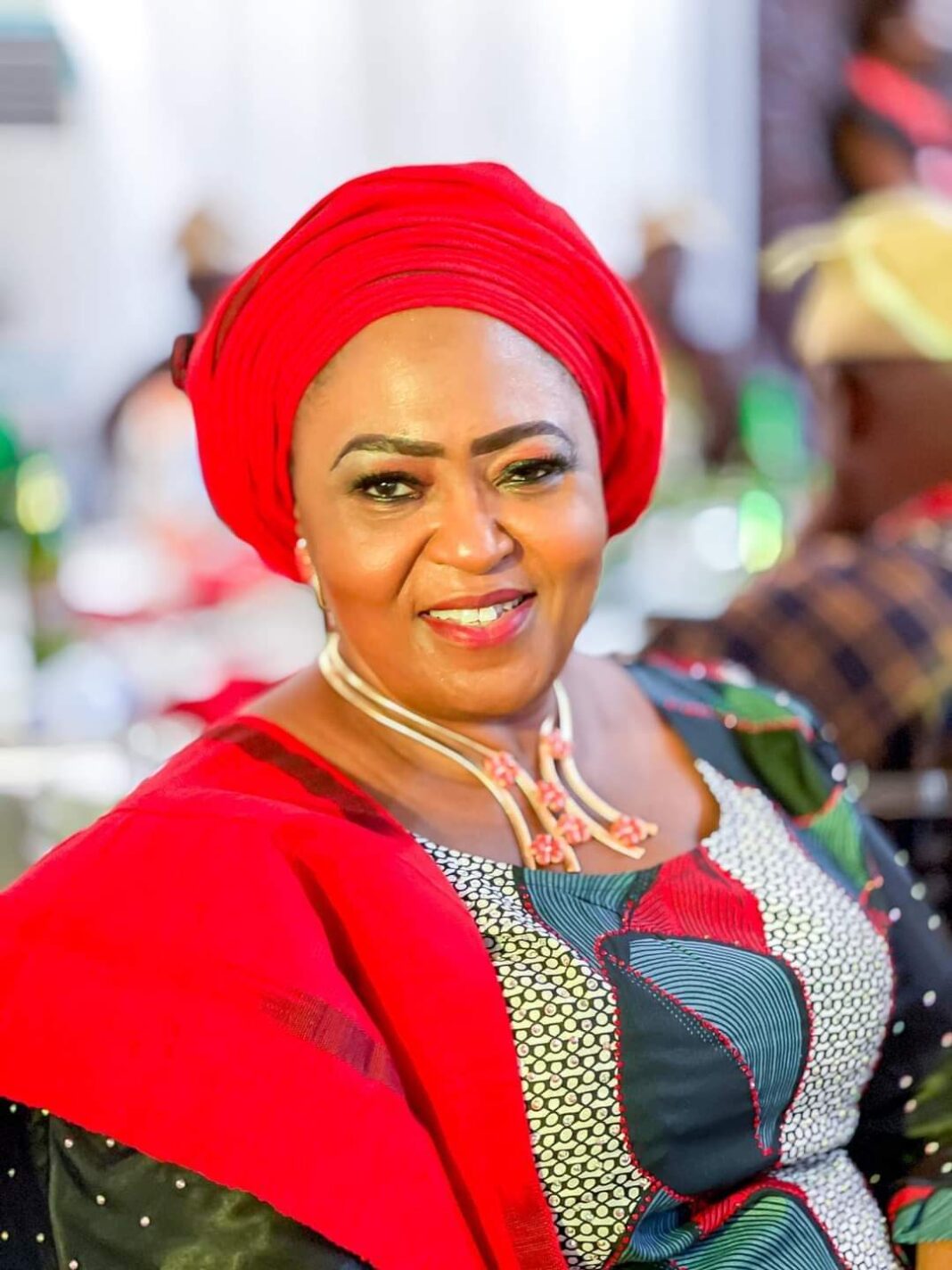 Alhaja Adedibu, who was massively voted for, and elected in the just concluded South-West PDP zonal congress, held in Osogbo, the Osun State caoital recently, said that her election was a benevolent act of Allah, which he manifested through the wish and act of the ever-dependable and reliable PDP delegates.

Speaking with journalists in her Molete, Ibadan residence of the late Ibadan political petrel, Alhaji  Lamidi Adedibu, the new South-West PDP Women Leader disclosed that she would dedicate her time, energy and efforts to seeing that women in the South West PDP enjoy fair and equitable representation in all activities of the party.

She said, “I am impressed by the trust bestowed on me by the delegates through their votes. I am amazed and thankful for the number of votes I garnered during the congress. I use this opportunity to thank all our leaders, who ensured and embraced democratic spirit to thrive during and after the election.

“I commend all delegates for displaying an enviable sense of responsibility and maintaining decorum,which prevented the brewing and escalation of chaos at the congress.”

She further disclosed,  “I promise not only to strive hard at ensuring fair treatment, equitable allocation of resources, even distribution of roles, obligations and rights as related to PDP women, but also assure all that I will not liquidate and perforate the trust reposed in me by the delegates via their votes.”

Alhaja Adedibu, who was on full of praises for the governor of Oyo State, Engineer Seyi Makinde, for his maturity, doggedness and robust sense of responsibility, which he deplored at having a free and fair election during the congress, also used the opportunity to congratulate the newly-elected National Vice Chairman, South West, Ambassador Taofeek Arapaja.

She said, “I am confident that  the fortunes of the PDP in the South West will shore up phenomenally, because of the aura, personality, experience, network of Ambassador Arapaja, who is a seasoned politician, thoroughbred diplomat, meticulous administrator, reasonable and humble soul, who is an expert in teamwork.”