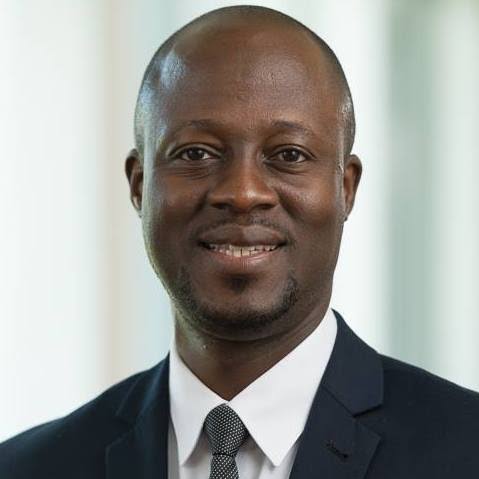 A member of the ruling All Progressives Congress, APC, Dr. Yinka Ajia has said the reported siege on the Armed Forces Command and Staff College, (AFCSC) Jaji, was a bad omen.

had of late been laying constant siege on them, even with their closeness to a high military formation like the AFCSC.

The College is located at Jaji, in Igabi Local Government Area of Kaduna State and the reported siege was coming few weeks after abductors invaded and took away not less than 39 students of Federal College of Forestry Mechanization in the state.

The residents were of the opinion that the bandits, who had been coming each time and rustled cows as well as attack civilians unabatedly, not minding the presence of a military formation very close by, was an indication that they might be gunning to abduct personnel of AFCSC at the end.

According to them, this sudden attacks by the bandits started happening barely two weeks after the attack on the Federal College of Forestry Mechanization and it had been quite constant.

However, in a statement, Dr. Ajia said it was a shame and scandalising that things could be going this bad when it comes to security in the country.

He said, “Against the backdrop of local, home grown terrorists, otherwise called bandits, laying siege to the Armed Forces Command and Staff College, Jaji, Kaduna State, it is pertinent to declare that all of us are no longer safe in today’s Nigeria. As a member of the ruling APC, I am ashamed and scandalized by the present state of things.

“If local terrorists do not have any fear of the superior fire power of the Nigerian military, how can the Nigerian state guarantee the lives and properties of the average Nigerians who are its citizens?

“Those who have been elected to serve at the top echelon of our public life must sit up or be ready to take responsibility for the failure in securing the country and its attendant consequences. Obviously, the expected proactive acts on the part of our leadership must start with the Presidency.

“It is high time we put an end to all forms of criminality.”