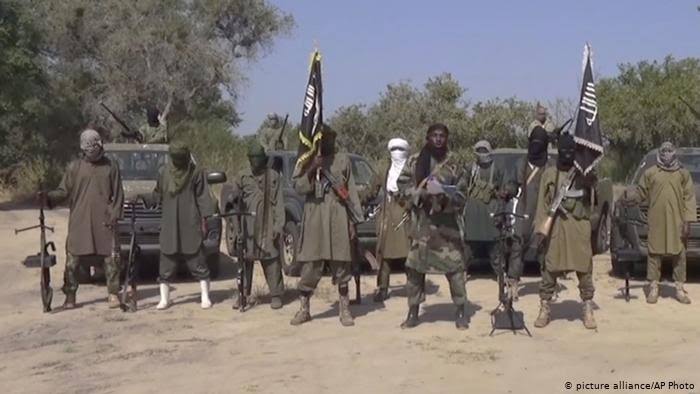 The 4 Special Forces Command in Doma on Monday handed over the 778 women and children of the Boko Haram terrorists recently captured by the command to the 17 affected states.

The Commandant of Special Forces Command, Major General MG Ali, officially handed over the captured relations of the terrorists to governors of the affected states at the command headquarters in Doma, Nasarawa State.

Speaking while handing over the captured terrorist’s family to the affected state governors, the 4 Special Forces Command Commandant said the operation was nicknamed “Operation Nut Cracker.”

He said, “‘Operation Nut Cracker’ is being conducted to clear Ugya and Panda forests, Uttu and contagious hills in Nasarawa State.

“Other areas of interest include Zagana, Makpa, Agbuchi and Barada in Koton Karfe Local Government Area of Kogi State.

Major General Ali explained that the operation came in the heels of several complaints of killings, kidnapping for ransom, abduction for slavery and sex wives, cattle rustling amongst other banditry acts.

Acccording to him, “the Boko Haram terrorists in North Central Region over the years have been using these villages as camps to unleash mayhem on victims along Okene – Lokoja road, Lokoja – Abaji road as well as Toto – Umaisha road.

“They also use same camps from where they terrorise people in contagious villages, there by making social and economic activities also non-existing in the general area.”