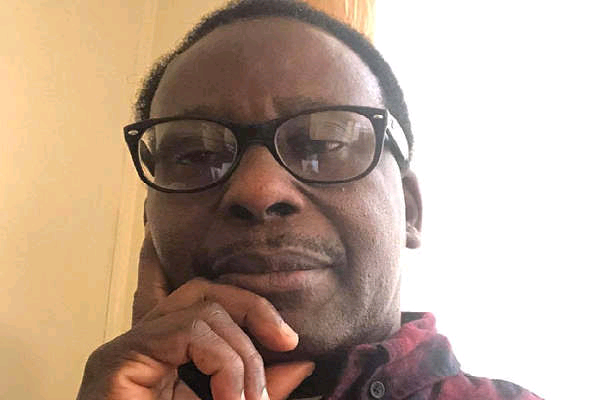 No doubt, the witch of Endor must have given him the population statistics.

He concluded his ramblings by saying that Southern governors or any socio-cultural group could not armtwist, intimidate, or coerce the North. He said the North would elect a fresh Northern president by February 2023 and would not abandon their remaining four years. The fool was referring to the four years that former President Musa Yar’Adua didn’t complete before he died.

The nonentity is ignorant of what the 1999 Constitution says about succession, when a serving President is incapacitated or dies.

Some Northerners are illiterates, uneducated, uncivilized, unintelligent, incompetent, incapable, unexposed, violent, no regard to rule of law, but with morbid allegiance to jihadism. When it comes to politics of divide and conquer, they outsmart the intelligent Southerners, some with Ph.Ds and other higher academic qualifications. The Southern cowards are betrayers, traitors, and crumb eaters, whose eyes are bigger than their stomachs. Northern fools take advantage of Southerners’ disunity, and dictate terms of political engagement that makes them king makers. Which is why the Northern fools have succeeded beyond their wildest dreams to perpetuate their hegemony on the South.

The unity of the Northerners have never been in doubt when it comes to politics. They stick together, no matter what. They are not bothered whether or not the Northerner possess leadership qualities and abilities for the Presidency. All they are interested in is power – power at the center. By maintaining power at the center, they will control the resources of the whole country. They will divert the resources to the North. They will steal as much as they want. All these malpractice and malfeasance drive Muhammadu Buhari’s regime.

But lately, it seems the Southern governors have woken from their trance. They can see clearly now the veil is off. Henceforth, they must maintain unanimity and display unity on matters that affect their own people. They must stand their ground that the south must produce the next President. They must tear their toga of timidity, cowardice, subservience, and other slavery attitudes. They must stick together and let heaven falls! They should heed the warning of America’s Benjamin Franklin: “We must all hang together or, most assuredly, we shall hang separately.”

•Oluwasanmi, a US-based public affairs analyst, can be reached at: bjoluwasanmi@gmail.com