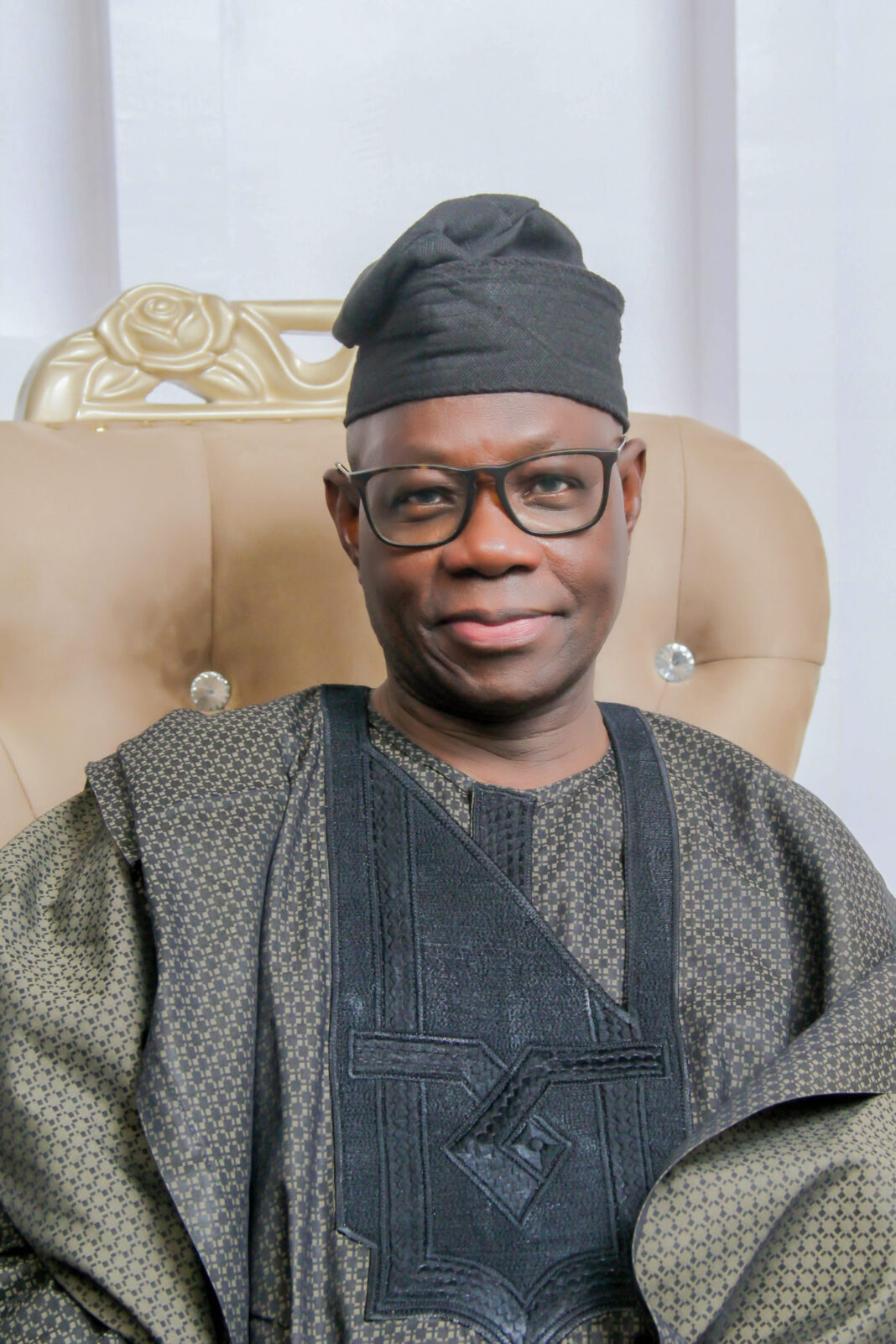 Younger brother to the Olubadan of Ibadanland and the senator representing Oyo South senatorial district in the upper chamber of the National Assembly, Senator Kola Balogun has resigned his membership of the Peoples Democratic Party, PDP.

The only PDP from Oyo State in the 9th Senate made his resignation known in a letter addressed to the chairman of the party in Ward 12, Ibadan North-East Local Government Area.

A statement by the media aide to Senator Balogun, Mr. Dapo Falade, revealed that the letter, dated 28 April, 2022, was received and acknowledged by the PDP Ward Chairman, Tijani Wasiu, on 29 April, 2022.

The vice chairman of the Senate Committee on Sports and Youth Development, however, did not state his reason for leaving the party.

In the letter, titled: “Letter Of Resignation From The Peoples Democratic Party,” Senator Balogun said that the resignation took effect from 28 April, 2022.

Thanking the party for giving him the opportunity to serve Oyo South senatorial district in the 9th Senate of the National Assembly, Senator Balogun said he enjoyed the cooperation of the PDP leadership and its members throughout the month of April and wished the party the best of luck.

“I thank the party for giving me the opportunity to serve my people in the capacity of a senator of the Federal Republic of Nigeria and your cooperation, which I enjoyed till the month of April 2022.

“I wish the party the best of luck. I thank you.”