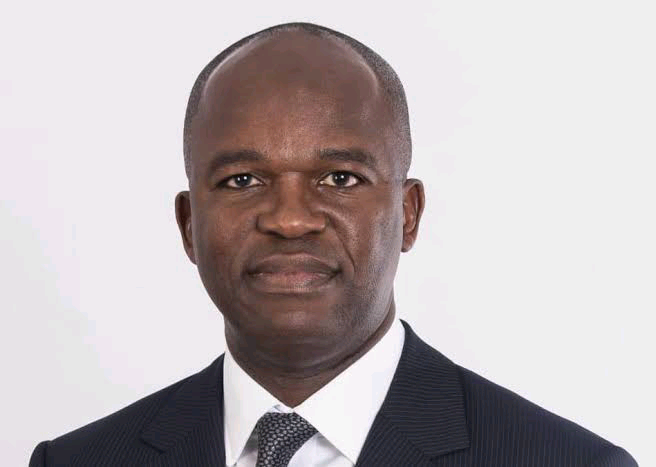 The bill widens cooyright protection to include digital contents, among others, which were not covered in the existing law.

A statement signed by the Special Adviser to Senator Abiru on Media nad Publicity, Enitan Olukotun, stated that while leading debate on the bill at plenary on Tuesday, Senator Abiru argued there was a need to enact a stronger law that will protect investments of copyright owners, stressing that the Copyright Act, 1988 (as amended) has become obsolete in addressing emerging contemporary issues in Nigeria’s copyright industries.

Citing Section 16(1)(a) and Section 16(1)(d)  of the 1999 Constitution, as amended, that enjoins government to promote national prosperity and provide atmosphere for self-reliant economy and protection of citizens to engage in lawful economic activities, Senator Abiru decried the plight of intellectual content producers under the weakened legislation.

He said, “Many Nigerian businesses have disappeared and many Nigerian creators have died, because of the harm occasioned by piracy and the weak mechanisms offered by the existing legal framework and successive government’s inability to sufficiently fund the Nigerian Copyright Commission, NCC.

“Time and again, stakeholders in the Nigerian copyright community have called for the amendment of the copyright law in line with new technologies and stipulate deterrent penalties, but there has been no follow up action in terms of amendments to the Copyright Act 1988, which was promulgated in 1999, under the military regime and more than 22 years ago.

‘’More significantly, the emergence of digital technologies revolutionized the creative economy, as production and dissemination of creative works became more accessible and lent themselves to global exploitation beyond national boundaries.”

Senate Deputy Chip Whip, Senator Aliyu Sabi-Abdullahi, APC, Niger North, backed the bill, arguing that the contact of the new bill of copyright “rightly captured what is obtainable in our global knowledge-based economy.’’

Senator Sabi-Abdullahi added that the facts on the ground should necessitate passage of the bill.

He said 20 years ago, top global companies were the oil companies and the rest, but today, tech companies have overtaken them.

He stressed that the bill, if passed into law, will guarantee reward for hundreds of talented young Nigerians, who are breaking frontiers in the tech space and music industry.

The Senate passed the bill and mandated its joint committee on Trade and Investments, Judiciary and Human Rights to work on the bill and report back within four weeks.

The bill seeks to strengthen the copyright regime in Nigeria to enhance the competitiveness of its creative industries in a digital and knowledge-based global economy.

It is also to effectively protect the rights of authors to ensure just rewards and recognition for their intellectual efforts, while also providing appropriate limitations and exceptions to guarantee access to creative works, encourage cultural interchange and advance public welfare among other benefits.