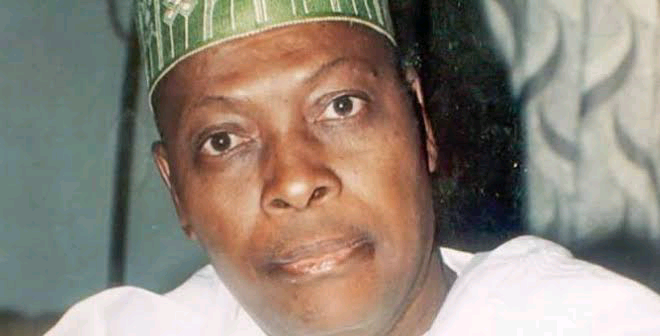 Mohammed, a medical doctor-turned politician, died on Thursday in Kano.

According to a relative, the former lawmaker reportedly died at an isolation centre, but was not positive for the coronavirus.

He was one of the founding members of the Peoples Redemption Party, PRP, in 1976 under the leadership of the late Aminu Kano.

Mohammed also served as the National Deputy Chairman of the Social Democratic Party, SDP, in the North-West.

He was selected as running mate to Donald Duke, the presidential candidate of the SDP, in October 2018, ahead of the 2019 presidential election.

Known to be very outspoken about political matters, and usually spared no words in his criticism of the President Buhari administration, Mohammed, in one of his recent interviews before his death, accused Buhari of not basing appointments on merit.

The former lawmaker was responding to a comment by Matthew Kukah, Catholic bishop of Sokoto, who had accused Buhari of nepotism.

Mohammed agreed with the Bishop’s comment, stating that the President had favoured certain sections of the country over others.

He had said, “I have to admit that the core issue he raised about nepotism is real, and of course marginalisation of some certain sections of the country is real, and that nepotism is in favour of people that are close to Buhari, particularly his friends, cronies, relations and in-laws. Over 99 percent of the appointments Buhari made were not based on merit.”

No Going Back On Fresh Strike, ASUU