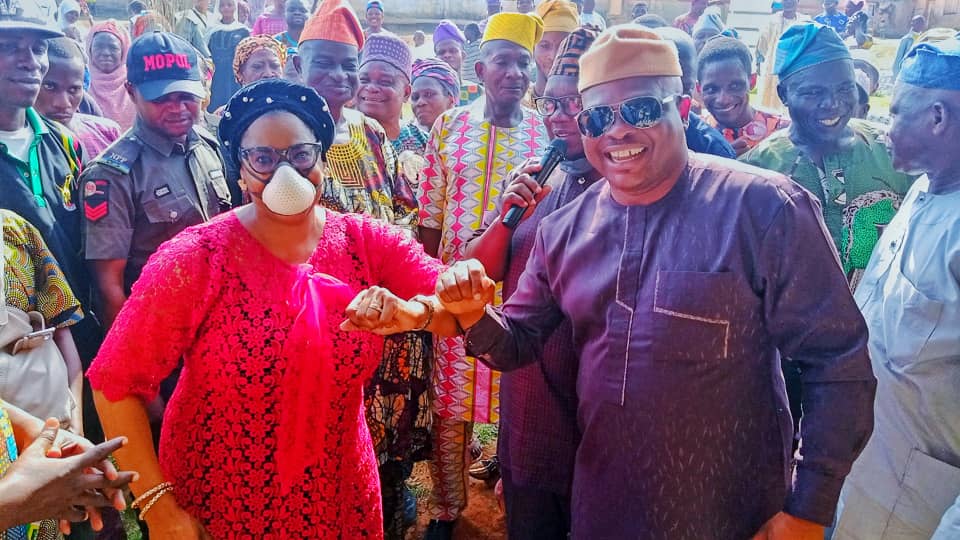 The member of the House of Representatives, representing Oluyole federal constituency, Hon. Tolulope Akande-Sadipe, has described the Supreme Court judgment, which declared null and void the sack of local government chairmen by the Oyo State governor, Seyi Makinde, as a victory for Nigeria’s collective democracy.

Recall that the apex court in the Nigeria, in a ruling on Friday, May 7, had declared the sack of elected local governments chairmen in Oyo State by the state governor, as null and void.

Speaking heough her Special Assistant on Media and Publicity, Olalekan Olusada, Hon Akande-Sadipe said that the judgement is a landmark achievement, which will further strengthen democracy at the grassroots.

The chairman of the House Committee on Diaspora Affairs, while congratulating the Prince Abass Alesinloye-led Association of Local Governments of Nigeria, ALGON, in Oyo State, saluted the gallantry of the local government chairmen in pursuing the illegal sack to logical conclusion.

She said, “Your steadfastness and doggedness eventually paid off, not only for you, but for our party and the grassroots across the nation.

“We can not celebrate this victory without acknowledging the influence of our late leader, Senator Abiola Ajimobi, who supported the cause and encouraged ALGON to stand on the path of truth and justice.”