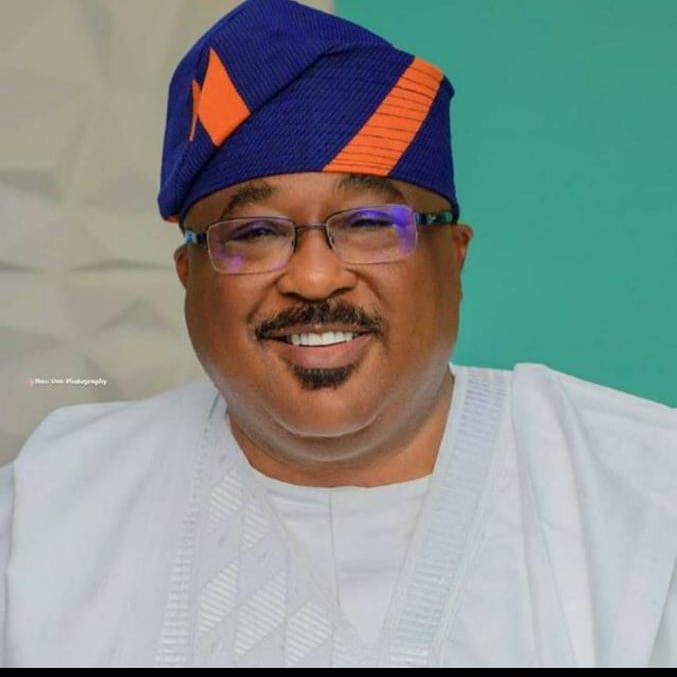 The Emir of Lafiagi, in Edu Local Government Area of Kwara State, Alhaji Kawu Haliru, whose communities on the bank of River Niger are currently ravaged with flood has called for the relocation of the residents of the flood prone areas.

Making the call on Tuesday in Lafiagi, when a delegation of the government led by the Deputy Governor, Mr. Kayode Alabi, visited the affected communities and paid a courtesy call on the Emir, the monarch also made the same case for other communities along the river in the state that are flood prone.

The flood had rendered hundreds of residents of the communities in the area homeless, as the water volume of River Niger course increases by day and overflows its banks.

The monarch insisted that his call for relocation became necessary, because of the re-occurrences of the disaster in the areas over the years; adding that the early prediction of imminent heavy rain in some states in the country, including Kwara Sate puts the area at risk each year there is heavy rain.

He said, “This has been yearly occurrence in my communities and I want to appeal to governments at all levels: federal, state and local, to please come to our assistance by relocating the peoples in flood prone areas to a high hill place permanently.”

Devastated by the deplorable conditions of the victims of the flooding, the first-class monarch explained that hundreds of them had lost their belongings, including farmlands, running into millions of naira to the flood.

One of the victims from Chewuru village, near Lafiagi, Saliyu Umoru, who also doubles as the traditional head of the community, expressed the readiness of the victims to relocate to higher grounds, where they would have peace of mind, while the ancestral community would be turned to farm land.

Umoru said, “We are appealing to the government and all our representatives within the government to come to our rescue by providing another abode for us.”