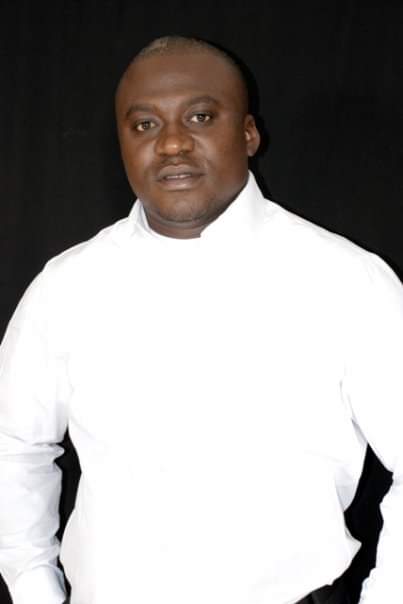 The lawmaker representing Obanlikwu/Obudu/Bekwarra federal constituency of Cross River State in the House of Representatives, Hon Legor Idagbor, has called for the decentralisation of the Nigeria Police for an effective war against insecurity.

Speaking on the spate of insecurity in the country in Calabar on Thirsday, Hon Idagbor stressed that for the battle against insecurity to be won, the police had to be decentralised, insisting that insecurity begins at the grassroots.

This was just as he also called for empowerment of the authorities at the grassroot level if the country is serious and ready to defeat those troubling the nation.

He said, “Security is not only about arms and ammunition, but information gathering and if that is limited to the Federal Government alone, there will be a lot that the state governors will not be aware of and a gap at the grassroots level will be created.

“The states and local governments need to be part of this intelligence gathering, so that within their sphere of jurisdiction, they can maintain some level of network on who and where the flash points are.”

The member of the House of Representatives also maintained that most of what manifests as insecurity is politically motivated,even as he called on government at all levels to be proactive in addressing some of the demands and needs of aggrieved/ angry individuals, who probably may have feel marginalized in one way or the other.

He added, “The local governments should be properly funded to empower them to meet some needs of the people and that being done, taking steps to address poverty would go a long way in stemming some of these insurgencies and militancy.”

The former chairman of Bekwarra Local Government Area stated that the Peoples Democratic Party, PDP, is the beautiful bride for 2023, stressing that if the party can manage its affairs properly, it is obvious with the inadequacies of the All Progressives Congress, APC, government, the PDP is sure of being an alternative platform where Nigerians, who may want to take a shot at the Presidency in the 2023 poll.

He averred, “Lets not forget that the PDP is an opposition party and in that respect, there is no need for internal bickering and grandstanding within the party.

“It is a good thing that Aminu Tambuwal, Ufeanyi Okowa and Ugwuanyi were in Cross River State to find peace to the crisis rocking the party here. We also wished Rivers State governor, Nyesom Wike, was here too.”