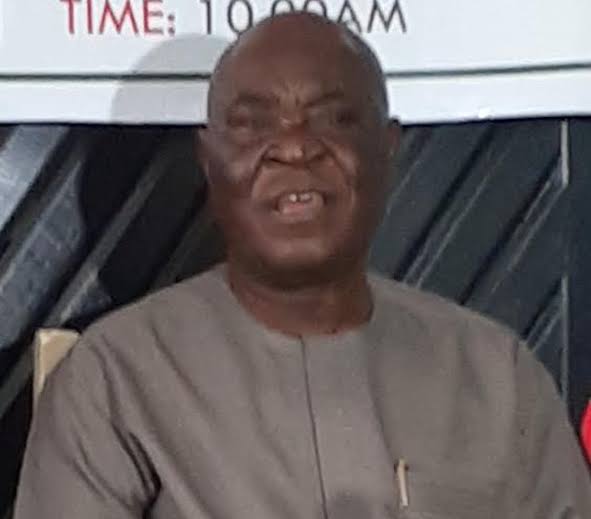 The xommissioner representing Cross River State at the National population Commission, NPC, retired Navy Capt. Charles Ogwa, yesterday assured Nigerians, home and in the diaspora that the data the commission will produce in the proposed 2022 population and housing census will be accurate and incontestable.

This is sequel to the NPC’s ability to digitalized the enumeration area demarcation regarding the exercise.

Ogwa gave the assurance while answering questions from journalists in Calabar, giving insight into the on-ongoing enumeration area demarcation, which involves five local government areas of Bekwarra, Obudu, Ogoja, Ikom, and Etung of Cross River State,the national commissioner said, “Unlike in the past when data collection was manually done, the present exercise is digital. Once information is received from a particular person or household, it is stringed to local government, state zonal and national headquarters of the NPC.”Navy Captain Ogwa called on Nigerians to provide accurate information about themselves, families and houses, whenever enumerators visit them for information, given that once the information is stringed to any data base, it will be difficult to change. 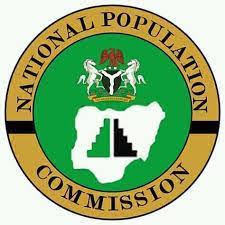 He charged Nigerians to disabuse their minds of fear that conflict of closeness of the propose population and housing census with 2023 general elections, stressing that the exercise will last for only 10 days of November 2022, as approved by the President, while election begin in February 2023.

He averred that the first two days of the census will be set aside for updating of information on the enumeration area, assuring that no matter how recent the building and roads are, the commission will capture them during the exercise.

He stressed that areas where the commission were unable to access during the routine area enumeration demarcation, due to conflict will now be visited, charging the commission’s stakeholders to cooperate with the enumerators, who would be deployed to their areas for the exercise.