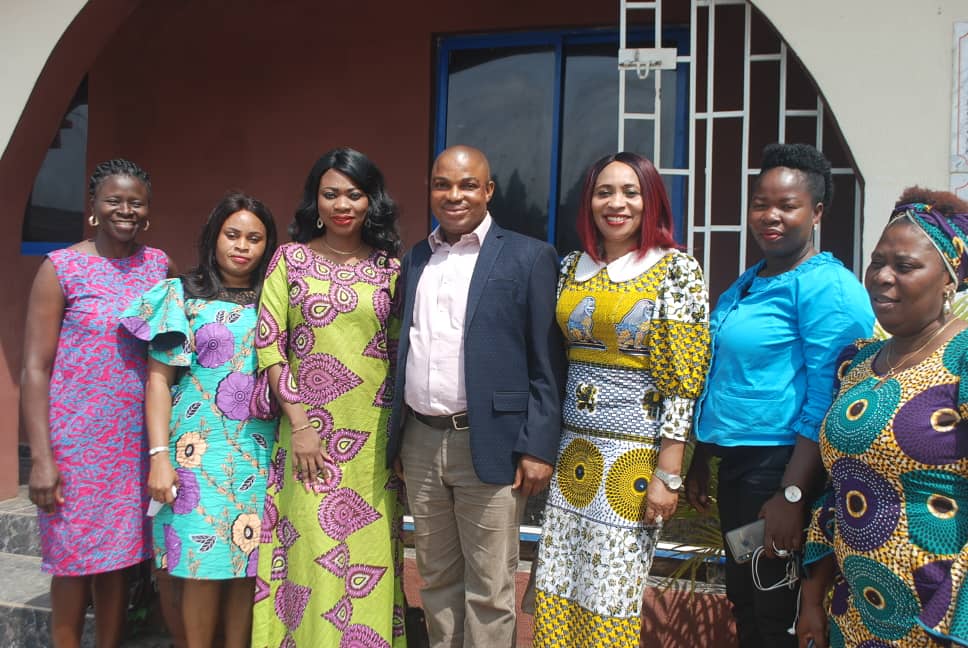 A non-governmental organisation, Women In Shelter and Environment, WISE, has identified poverty as the major cause of marriage crashes in Nigeria.

The President of the group, Ambassador Olamide Talabi, said this on Monday while speaking with journalists during a courtesy visit to the Chairman, Nigeria Union of Journalists, NUJ, Oyo State Council, Comrade Ademola Babalola, at the Press Centre, Iyaganku, Ibadan.

Talabi who doubles as the African Commissioner at the Office of the Mayor in the city of Newark, United States of America, USA, said the group is ready to provide shelter, psycho-social and financial support for thousands of women who have been abused by their husbands.

Talabi added that the aim of the group is to establish shelter for women, who have been abused or passing through hard times in their marriages across the country.

Flanked by other members of the group, which include a veteran journalist, Monica Taiwo, Mrs. Caroline Adeneye and Mrs. Nike Ajayi, Talabi disclosed that most marriages collapsed due to financial constraints of the couples to keep the family alive, stating that many women who have been victimized, abused or molested in their marriages will find solace in the centres which would have branches across the country.

She said, “Sometimes when the man that is bringing money to the home is not bringing the money again, there will be frictions in the family. So, we want to empower these women also whereby they can take care of themselves.

“So, the goal is to have them in the house, empower them, we have vocational training there, where they will learn trade, we have tailoring, we have bead making, we have so many things that they can learn and go back to the world. Just to empower them.

“Some of these women can also support their husbands, sometimes it is the financial problem that is causing marriage crashes.”