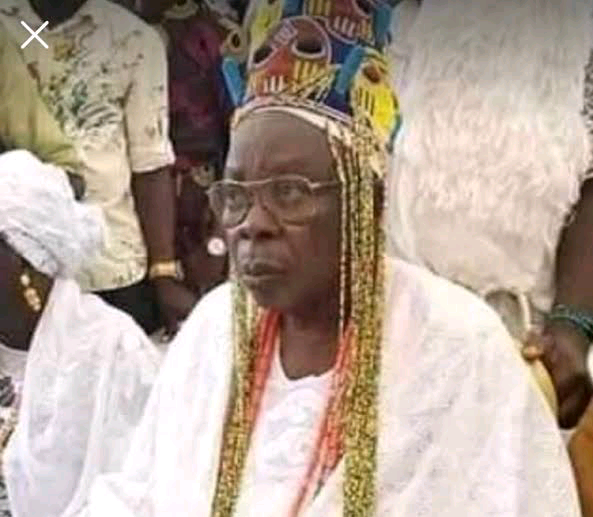 It was gathered that the late Oloto, aged 80 was installed as the Oba of Iguruland, Aguda, Surulere, Lagos, last September.

Popularly known in Lagos social circle as Buhari Oloto, and later became known as Abu Oloto, was a popular figure in the Lagos social scene for over 40 years.

His death was confirmed by the All Progressives Congress, APC, Vice Chairman for Lagos Central senatorial district, Hakeem Bamgbola.

The Lagos monarch, according to sources, died at the Lagos State University Teaching Hospital, LASUTH, Ikeja.