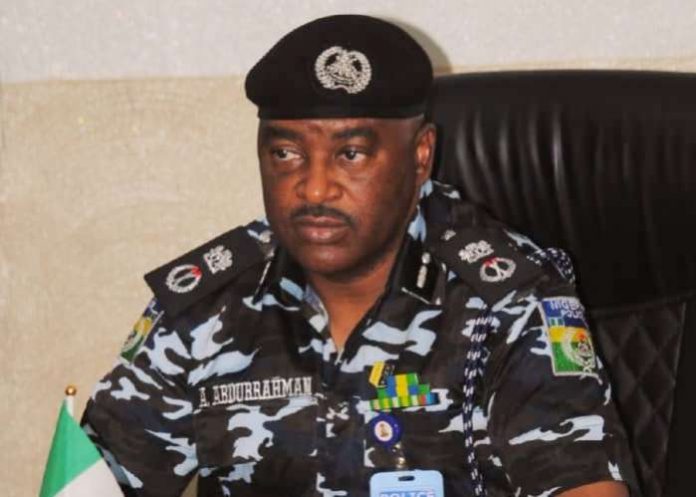 The Enugu State Police Command have launched an investigation into the mysterious death of three out of five children locked in a stationary vehicle by unknown persons, on Monday in Itchi, Igboeze South Local Government Area of the state.

Making this known in a statement was the state Commissioner of Police, Ahmed Abdurahman, through the Police Public Relations Officer, Mr Daniel Ndukwe on Wednesday, who further directed that the case be transferred to the state CID, revealing that one suspect has been arrested in connection with the case.

He said, “On receipt of the report, operatives of the division dashed to the scene and found two of the children still alive, while three others were lifeless. The surviving children were immediately taken to the hospital for medical attention, while the lifeless ones have been deposited in the mortuary for medical autopsy.

“It further reveals that the children had left their homes in Nkalagu-Okpuku community, of the same local government area to fetch water from a borehole in Itchi, a neighbouring community, on 22/11/2020; and were not seen till the following morning, when they were found locked up in the said vehicle.”